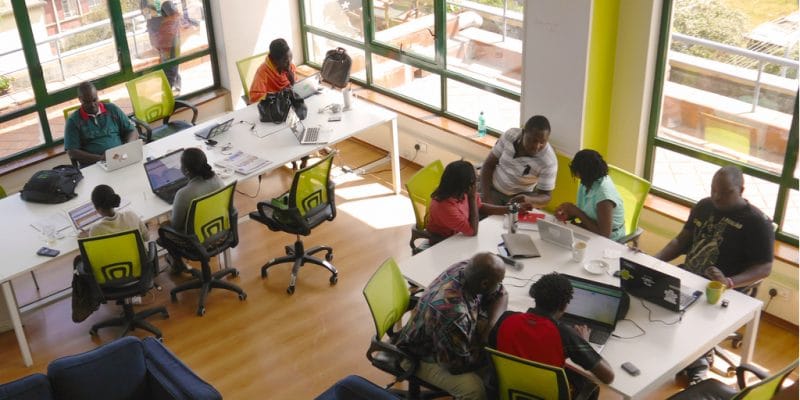 Sanitation stakeholders in Mali have been meeting since August 7, 2018, for a training workshop on sludge management. The session ended on Friday August 10, 2018. It was organised by the African Water Association in partnership with the Malian Ministry of Environment.

The collection of sludge was the focus of a training workshop held from the 7th to the 10th of August 2018 in Bamako, the capital of Mali. The training organised by the African Water Association in partnership with the authorities responsible for the environment in Mali was geared towards decentralised local authorities and especially private actors.

The objective of the initiative is twofold: to strengthen the capacities of stakeholders in sludge management and to promote public-private partnership in the sanitation sector. This training provided an opportunity for the various stakeholders to acquire knowledge on the activities of the sanitation value chain, as well as the design and management of a public-private partnership in the specific field of sludge management. It was also an opportunity to discuss the creation of small mechanical emptying companies. All those themes could contribute to creating an environment conducive to the creation and maintenance of sanitation infrastructures and thereby increase the rate of access to sanitation in Mali.

Yves Magloire Kengne, presenting the African Water Association, said that the Bamako training on sludge management was being held as part of the joint programme of the World Health Organization (WHO)/United Nations Children’s Fund (UNICEF), entitled “Progress in sanitation and drinking water: updating and assessment of the MDGs”, set up in 2015 in developing countries.

This workshop follows the publication in January 2018 of a blue book and a report by the National Coalition of the International Campaign for Drinking Water and Sanitation (dubbed CN-Ciepa in French), a civil society organisation in Mali. In this book the organisation criticises the poor state of infrastructure, the weak coordination of actors and the lack of commitment and monitoring by the State, which undermines the sanitation sector.

A few months later, it was the Malian government that organised a conference to praise its own efforts for access to water and sanitation in the West African country. Drissa Samake, technical advisor at Mali’s Ministry of Energy and Water, spoke about the efforts made by the government and its development partners to achieve the 2017 access rate to safe drinking water and sanitation of “65.3 per cent in rural areas  74.7 per cent in urban areas and 68 per cent nationally”. The controversy is therefore over and a training workshop is now in place which should certainly enable the actors in this sector to work better to present solutions in line with the needs of Malians in terms of sanitation.