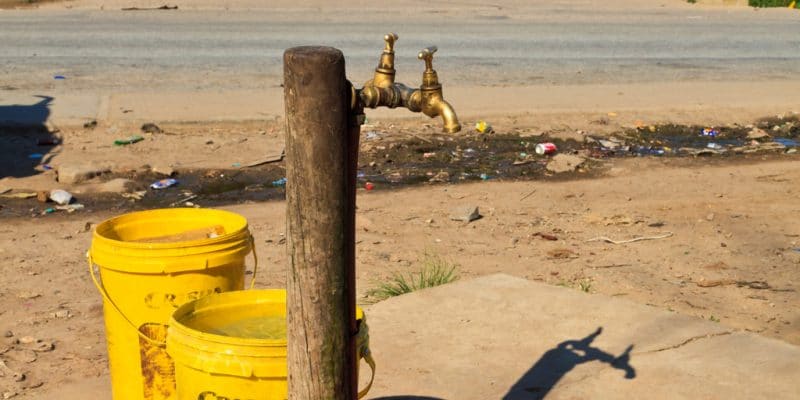 The Malian Drinking Water Heritage Society (Somapep) recently announced that it will make 100,000 social connections in the city of Bamako in the coming months. Water will now be available through the Kabala drinking water plant.

As a result of the “100,000 social connections” operation, the Malian Drinking Water Heritage Company (Somapep) should also extend the drinking water distribution network, i.e. 1,400 km of pipeline. The network will also be connected to several storage tanks with capacities ranging from 2,000 m3 to 10,000 m3. To speed up connections, the public company has considerably reduced subscription costs. The connection will now be reduced from 120,000 CFA francs (183 euros) to 20,000 CFA francs (30 euros), a reduction of more than 80 per cent.

This significant reduction, which benefits the people of Bamako, is an integral part of Kabala’s drinking water project. The implementation of the latter took the form of the construction of a drinking-water plant and a pumping station with a daily capacity of 144,000 m3. In addition to the 100,000 connections, Somapep also plans to install 1,100 standpipes.