Homepage » MALAWI: Toshiba offers scholarship to a student for training in geothermal energy

MALAWI: Toshiba offers scholarship to a student for training in geothermal energy 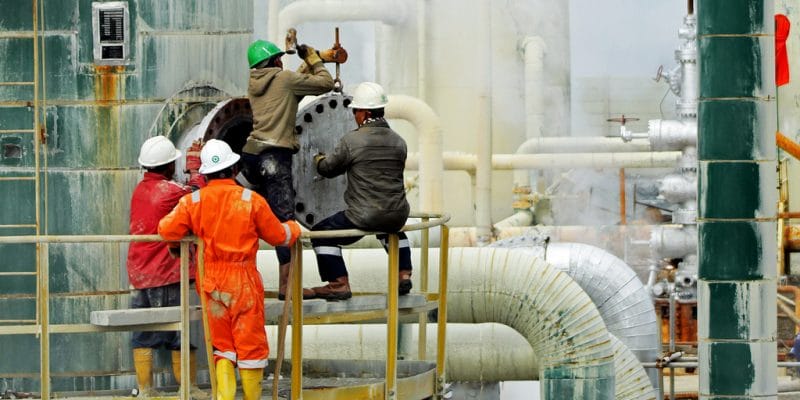 The Japanese multinational Toshiba recently committed to award a scholarship to a "deserving" Malawian student, and to offer him training in the geothermal energy and hydraulics fields.

On the sidelines of the seventh session of the Tokyo International Conference on African Development (TICAD 7), which recently ended in Yokohama, Japan, Toshiba courted the delegation’s leaders from Malawi. The discussions focused on supporting many energy projects across the country.

The Japanese multinational has also undertaken to train a young person from this East African country in geothermal energy. According to Satoshi Tsukanawa, CEO of Toshiba, “supporting a talented and qualified young Malawian up to the master’s or doctoral level in this field would contribute to sustainable development in Malawi’s energy sector”.

The Japanese giant plans to select the young beneficiary of the training grant in a few weeks’ time. The International Cooperation Agency of Japan (JICA) will work directly with the Government of Malawi. The lucky candidate is expected to attend a Japanese university for one year. His or her training will be fully supported by Toshiba. The company believes that after this course, the trainee will be able to participate in the development of geothermal energy in Malawi.

Malawi has a huge untapped geothermal potential. A study conducted in 2010 by the United Nations Environment Programme (UNEP) and the Global Environment Facility, indicated that the country has a rich geothermal potential of about 4,000 MW of electricity, ready for development in the Rift Valley, particularly in the Chitipa-Karonga region in northern Malawi. Exploiting this potential would undoubtedly upset the ranking of geothermal energy producing countries in Africa. Kenya is currently at the top of the list, followed by Ethiopia, which has just started projects that should make it possible to develop its geothermal potential.

In Malawi, the first steps towards the development of this clean energy source are being taken. In May 2018, an agreement was signed between the Malawi Ministry of Natural Resources, Energy and Mines and the Japanese multinational Toshiba. The company will provide equipment for the operation of geothermal power plants, develop operating and management guidelines, facilitate capacity building programmes…