Homepage » MALAWI: Sanitation infrastructure for 40,000 women thanks to Amref

MALAWI: Sanitation infrastructure for 40,000 women thanks to Amref 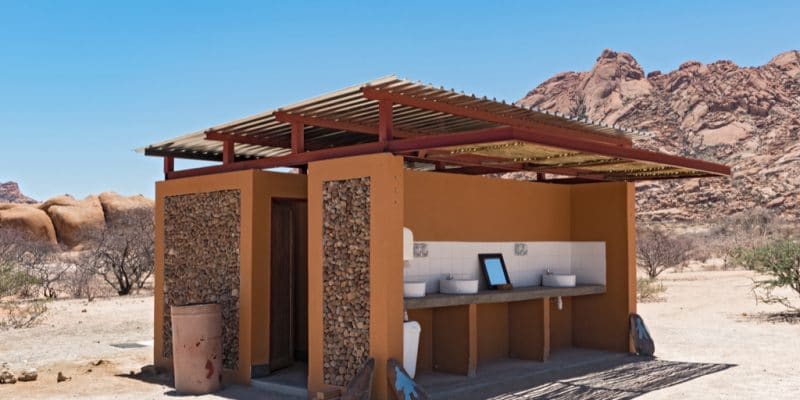 The NGO Amref Health Africa is building latrines, water tanks and septic tanks in 4 hospitals in the Machinga district of Malawi. These infrastructures should benefit 40,000 women.

“Pregnant women and women who have just given birth use sanitation facilities that are in very poor condition or almost non-existent. Some facilities have no water supply”, says Young Samanyika, head of the non-governmental organisation Amref Health Africa. The NGO, based in Nairobi, Kenya, is building water and sanitation infrastructure in 4 hospitals in Malawi.

The health centres concerned by the Amref Health Africa project are located in the following villages: Machinga, Mangamba, Mkwepere and Ngokwe. These localities are located in Machinga District, more than 270 km from Lilongwe, the capital of Malawi. According to Young Samanyika, a 10,000-litre water tank, toilets (latrines) and septic tanks will be built in each health centre selected for this project.

On Thursday July 12, 2018, the NGO confirmed that the construction of these infrastructures began in June 2018. She plans to make them available to the 40,000 women targeted by September 2018.

Access to water and sanitation remains low in rural areas

It is no coincidence that Amref chose health centres located in rural areas to implement its project. The NGO, which has more than 1400 employees, knows the field well. Access to water and sanitation remains very low in rural areas in this southern African country.

According to UNICEF Malawi, only 6% of the rural population has access to improved latrines. Only 0.1% of mothers wash their hands before eating or simply before changing their babies’ diapers. Only 4.2% of schools use a drinking water source. These figures contrast with those of cities where the situation has clearly improved, with the rate of access to water and sanitation reaching 74%.

The infrastructures currently being built by Amref in 4 hospitals in the Machinga District will help 40,000 women, but above all will reduce the mortality rate of newborns. They very often die from diarrhoea and other diseases due to lack of clean water and latrines.