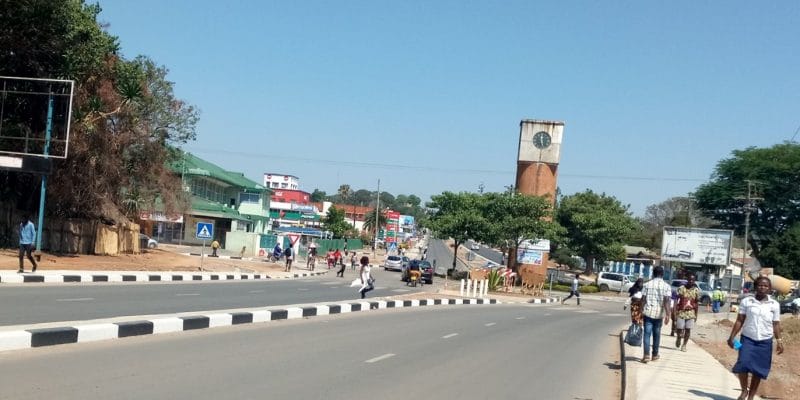 The municipality of Mzuzu, the capital of Malawi's Northern Region is raising funds for new solid waste management equipment. The goal is to raise 200 million Malawian kwachas, more than $245,000, over the next six months.

As part of its sanitation policy, the Mzuzu Municipality has been conducting a fundraising campaign since April 14, 2022. The local government hopes to raise 200 million Malawian kwachas (more than $245,000) through this transaction. The funding will be raised from businessmen, financial partners and the people of Mzuzu, a town of about 200,000 souls.

With these funds, the Mzuzu authorities intend to finance the purchase of new equipment such as dump trucks and durable garbage cans to improve solid waste collection. This equipment should contribute to the reduction of pollution in the city. Hence the theme chosen by the authorities, “Restoring our clean and green city, our city, our responsibility”.

Currently, Mzuzu has only one dump truck to transport the 1,000 tons of solid waste produced per day by its people, or half a kilogram per inhabitant, explains Gift Desire Nyirenda, the city’s mayor. As a result, poorly managed garbage ends up in the streets and streams.

The municipality has given itself six years to meet its targets from the launch of the fundraising campaign until October 2022. At this stage, 35 million Malawian kwacha, or about $43,000, has already been raised out of the $245,000 required, says Mayor Gift Desire Nyirenda.

The municipality is not alone in Malawi in wanting to make its streets greener. In July 2021, the Lilongwe City Council (LCC) developed a strategy for managing its solid waste. Among other things, the new plan will increase the availability of adequate equipment and facilities in Malawi’s capital city to eliminate illegal dumping. Currently, the city spends about 80 million Malawi kwacha (more than $91,200) a year to collect and transport garbage from illegal dumpsites.