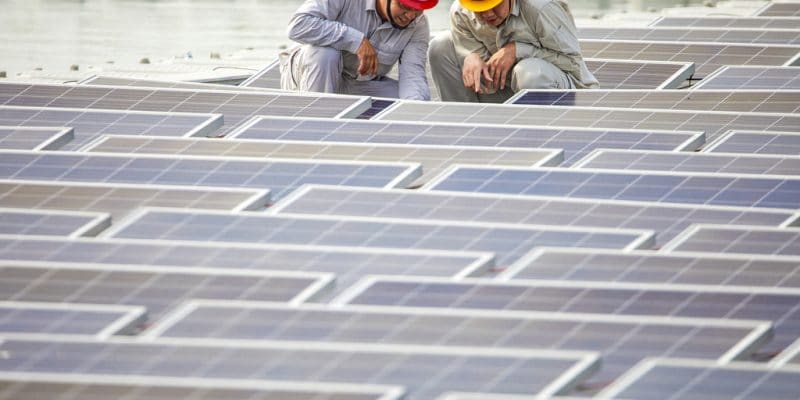 JCM Matswani Solar Corp, an independent power producer (IPP), is launching a call for tenders for the construction of a 20 MW solar power plant in Golomoti, central Malawi, under the EPC (Engineering, Procurement and Construction Contract)

JCM Matswani Solar Corp will deploy a new solar project in Golomoti, central Malawi. The independent power producer (IPP) is launching a call for expressions of interest for its EPC (Engineering, Procurement and Construction Contract) construction.

The selected company will be responsible for building a solar power plant with panels fixed on solar trackers with string inverters. As its name suggests, the solar tracker is a device that orients the solar panel according to the position of the sun. It thus boosts the electricity production of the solar park. The selected company will also be responsible for building a 132 kV transmission line over a distance of 400 m and connecting it to the power transfer station in the national grid.

One more project for JCM Matswani

All the installations will produce 20 MW. For companies interested in this call for tenders, JCM Matswani allows a response period until May 6, 2018. IPP plans to pre-select five bidders in the first stage, which will end one week after the closing of the call for tenders.

Golomoti’s solar project is being developed in partnership with InfraCo Africa, a UK-based infrastructure project development and financing company focusing on sub-Saharan Africa. JCM Matswani and InfraCo Africa have therefore decided to form an ad hoc company: ProjectCo, which will operate the solar power plant. The electricity produced will be purchased by Electricity Supply Corporation of Malawi Ltd (Escom), a power generation company owned by the State of Malawi.

Several other power contracts (PPAs) link Escom to JCM Matswani. One example is a 20 MW solar project under development in Salima, a city near Lake Malawi that handles goods from Tanzania or Mozambique. In February 2019, JCM Matswani launched a tender for the construction of a 40 MW solar power plant in the same region of the country. The IPP also has a 60 MW solar project in Kanzimbe, in the Salima District, on the southwestern shore of Lake Malawi in central Malawi. Construction of this facility began in December 2018.