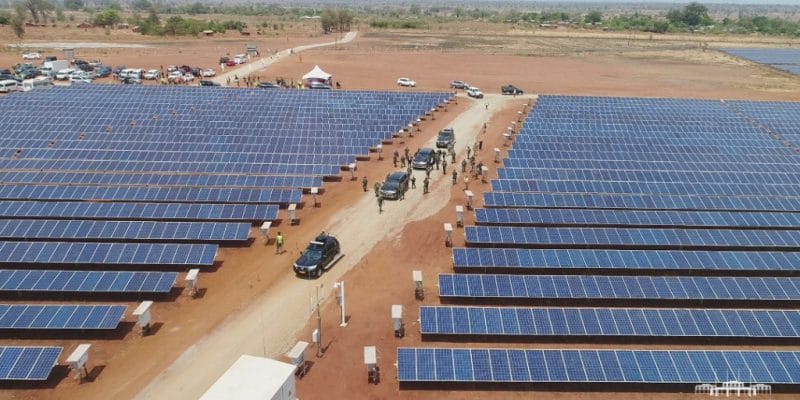 The President of the Republic of Malawi Lazarus McCarthy Chakwera visited the Salima district, 101 km from the capital Lilongwe, on November 16, 2021. It was to preside over the inauguration ceremony of a solar photovoltaic power plant whose construction site and production tests were recently completed. The facility, which has a capacity of 60 MWp, is the first solar power plant to be connected to Malawi’s national electricity grid.

“Salima Solar is the first solar PV plant in Malawi to be connected to the national grid. As such, it is a model for future projects in several ways… In particular, it demonstrates that Malawi is an attractive destination for private sector investment in energy,” says President Lazarus McCarthy Chakwera at the plant’s inauguration ceremony. The Salima solar plant will be capable of producing 154 GWh per year.

The consortium will sell the clean electricity generated at Salima to the state-owned Electricity Supply Corporation of Malawi (ESCOM) under a 20-year power purchase agreement (PPA). The solar plant is guaranteed by the Africa Trade Insurance Agency (ATI), a financial institution established by seven Common Market for Eastern and Southern Africa (COMESA) countries with technical and financial support from the World Bank to provide insurance against political and commercial risks.