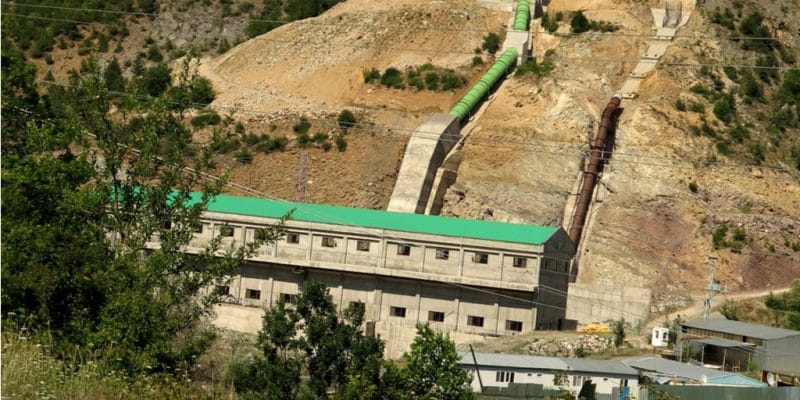 The Ruo-Ndiza hydroelectric project is definitively completed. Its second phase was recently commissioned by Gilkes. The company, based in Kendal, UK, implemented the project on behalf of Mulanje Renewable Energy. The second phase of the project allowed for the construction of a run-of-river power plant, i.e. a facility that does not depend on a water reservoir for its operation.

The plant was built on the Ruo River at the foot of Mount Mulanje near the town of Blantyre in southern Malawi. The facility is equipped with two 3.3 MW Pelton turbines. The first phase of the project was already a run-of-river power plant built on the Ndiza River. Gilkes commissioned this facility in 2019.

The 8.2 MW of power generated by this facility is sold to the state-owned Electricity Supply Corporation of Malawi (Escom) under a Power Purchase Agreement (PPA) signed in September 2018. “After seeing the shortfall in the country’s power generation, we proposed to bring in power from the Ruo and Ndidza Rivers, which would mitigate outages on the national grid,” said Ian MacKersie, Managing Director of Mulanje Renewable Energy in 2019.

Ruo-Ndiza is one of several renewable energy projects completed or under development to increase the East African country’s installed capacity to 363 MW in 2018. Among the major initiatives in Malawi’s energy sector is the Mpatamanga hydroelectric dam under development in the south of the country.