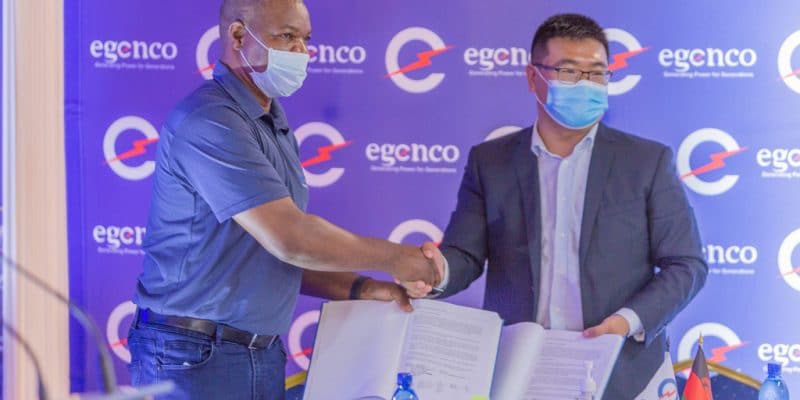 HARNESSING THE SUN!
This coming Thursday we are signing a contract to kick-start the development of the 20MW Salima Solar Power Plant. The project will be done in two phases of 10MW each and is scalable up to 50MW. Read more from our website https://t.co/gjtqxE8E3c pic.twitter.com/e1QVwCdqJB

Chint is thus selected in a tender process launched since 2019. Egenco plans to add battery storage to optimize the power output of its solar plant. But, Chint’s contract is only for the installation of the solar plant. The 10 MWp park is the first phase of a project that will allow state-owned Egenco to inject 20 MWp of clean energy into its power grid.

According to Egenco, the initial phase will last 24 months, the first six months of which will be devoted to the feasibility study and the rest to the design, supply, installation and commissioning of the solar plant. The state-owned company says it has secured enough land for a future expansion of the plant, which could reach 50 MWp.

The implementation of the first phase of the Salima solar power plant will require an investment of 10 billion Malawian kwachas, more than 12 million dollars. The work will be financed entirely by EGENCO’s own resources. The project is part of the company’s strategy to diversify Malawi’s electricity mix. The East African country has an installed capacity of 532 MW, of which 372 MW is generated from hydroelectric plants, according to Power Africa. Egenco wants to reduce Malawi’s dependence on hydropower from the current 95% to 76% over the next five years.