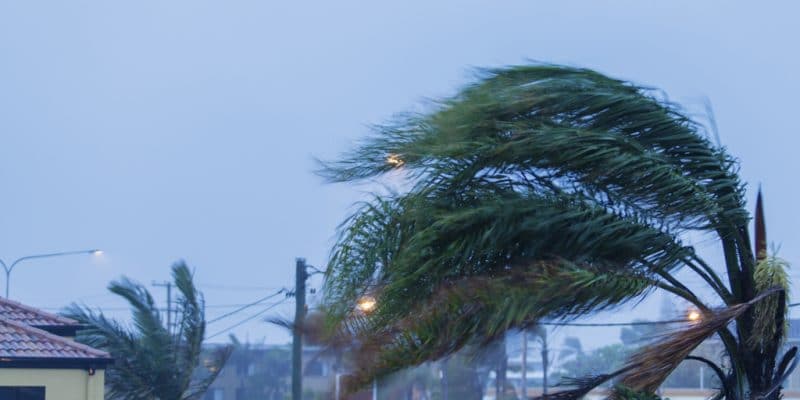 A large delegation from the African Development Bank (AfDB) recently completed a visit to Lilongwe, the capital of Malawi. The Bank Group supported the reconstruction of the capital, but also and above all the new measures to combat climate change after Cyclone Idai.

One month after Idai, a new cyclone hit the African continent. Called Kenneth, it has just swept through the Comoros Archipelago and is already beginning to reach the continent, with winds blowing at speeds of up to 200 km/h. Northern Mozambique has already been affected and Tanzania is on the path of the cyclone, which is expected to continue to move southward across the African continent with heavy rains. The first human assessments will certainly fall in the next few hours or days.

For scientists, Idai is still one of the worst natural disasters to have hit East Africa since independence. Mozambique paid the highest price for the cyclone. The authorities in Maputo have reported a total of 600 deaths and more than 1,600 injuries, mainly in the port city of Beira. Zimbabwe was also hit by gusts of wind mixed with heavy rains. Malawi has about 60 deaths and about one million displaced people in 15 districts of the country. A delegation from the African Development Bank (AfDB) arrived in a grieving country this week.

Priority given to the victims

Led by Mateus Magala, Vice President of Corporate Services and Human Resources, the AfDB delegation stopped at the Ministry of Finance, Economic Planning and Development. “We have come to express our support for Malawi and join the government in its ongoing efforts to provide immediate relief and reconstruction in the affected areas of the country,” said Mateus Magala.

The purpose of the visit was also to present a US$ 100 million Emergency Recovery Fund set up by the AfDB to rebuild drinking water infrastructure, revive agriculture and reopen roads in areas affected by Cyclone Idai. Within this fund, the AfDB is raising $1.4 million for Malawi; of which $250,000 has already arrived in the state coffers.

Natural disasters are increasingly recurrent with global warming. Aware of this situation and the consequences on the African continent, the AfDB has decided to develop and implement a climate change insurance and mitigation mechanism.

The AfDB would like to set up this mechanism with the support of the main development partners on the African continent, including the World Bank, the World Food Programme, China, the United States, Germany, Japan and Norway. For the moment, this project is still only an idea.