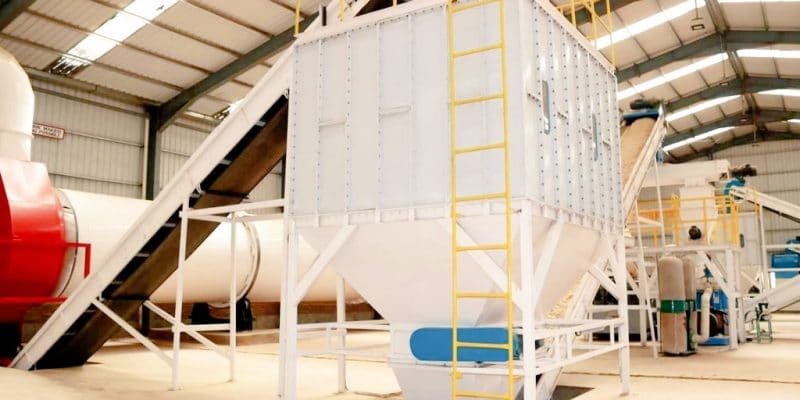 Malawi's Minister of Forestry and Natural Resources, Nancy Tembo, is inaugurating a new plant in the Mzimba district of Malawi. The facility built by Raiply Malawi converts wood waste into briquettes for domestic cooking.

The new facility was commissioned on August 20th, 2021, at a ceremony presided over by Malawi’s Minister of Forestry and Natural Resources, Nancy Tembo. The plant is capable of processing up to 60 metric tonnes of wood waste (sawdust) into briquettes for domestic cooking per day, creating 61 direct jobs.

Raiply Malawi implemented the project in Mzimba, a district in northern Malawi. The Lilongwe-based company received US$1 million from the Malawian government, or more than 814.2 million Malawian kwachas, for the entire project. According to Raiply Malawi, the Mzimba waste wood processing plant will help preserve the Chikangawa forest. Still known as the Viphya plantation, this forest is being rapidly depleted for various reasons, including deforestation for domestic cooking fuels. Several other parts of Malawi are experiencing the same problem.

33,000 hectares of forest disappearing every year

In Malawi, the cut trees are most often used as firewood, to make charcoal which 90% of Malawians use for cooking, and poles for construction. The Malawian Ministry of Natural Resources, Energy and Mines, in its National Charcoal Strategy 2017-2027, states that some of these trees are also used in the local pharmacopoeia. Deforestation is also caused by agricultural expansion and bush fires. In total, 33,000 hectares of forest disappear each year in the country, according to the Swiss company MDPI in an analysis carried out in 2019.

Faced with this phenomenon accentuated by climate change, the Malawian government planted more than 60 million trees during the last forest season (2020-2021) and 62 million the previous season. Its target by 2030 is to restore 4.5 million hectares of degraded land. To date, only 1.3 million hectares have been restored in Malawi.

KENYA: Promises of a new pact on plastic waste management