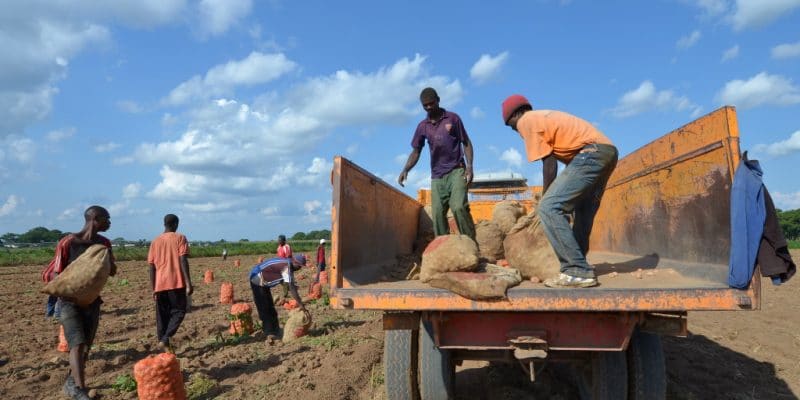 The African Development Bank (AfDB) is providing US$ 9.25 million to Malawi. The funds are intended for the implementation of a programme aimed at strengthening resilience to climate shocks and food insecurity.

How do we deal with the climate shocks that East African countries in general and Malawi in particular are experiencing? The African Development Bank (AfDB) is providing two grants totalling US$ 9.25 million to address this emergency. The funds are granted within the framework of the African Disaster Risk Financing Programme (ADRiFi).

This initiative, established by the AfDB with contributions from the UK and Switzerland, aims to build resilience and response to climate shocks by improving disaster risk management and adaptation to climate change. In the funding announced for Malawi, US$ 4.9 million is being provided by the African Development Fund (ADF), the AfDB’s concessional lending window.

The other $4.35 million in funding is being provided by the ADRiFi Multi-Donor Trust Fund. In Malawi, the programme, which will be implemented in two phases between 2022 and 2023, focuses on helping small-scale farmers, especially women and children, to better protect themselves and their businesses from drought.

Like other East African countries, Malawi is facing a prolonged drought. Yet agriculture accounts for about 30% of the country’s gross domestic product (GDP) and employs about 64% of its workforce, according to the AfDB. Malawi’s agricultural sector is mainly dependent on rainfall.

However, “rainfall patterns have become more erratic and difficult to predict due to climate variability, and climate-induced shocks are expected to become more frequent and severe, particularly in southern Africa. This has increased the vulnerability of rural people, including farmers, and the economy as a whole to weather shocks,” the AfDB says.

The overall cost of the ADRiFi programme in Malawi is estimated at US$ 10.13 million. The remainder of the funding will be provided by the Malawian government to support investments and development gains in five AfDB agricultural projects in the country. These include the reconstruction of infrastructure damaged by natural disasters such as Tropical Storm Ana which affected several East African countries between January and March 2022.

According to the pan-African bank based in Abidjan, Ivory Coast, the recently announced funding will also be used to build the capacity of national agencies that manage disaster risks. For the record, the ADRiFi programme launched in 2019 has already been joined by The Gambia, Mauritania, Niger, Sudan, Madagascar, Mozambique, Zambia and Zimbabwe. The programme is implemented in partnership with the Pan African Risk Management Mutual (ARC).