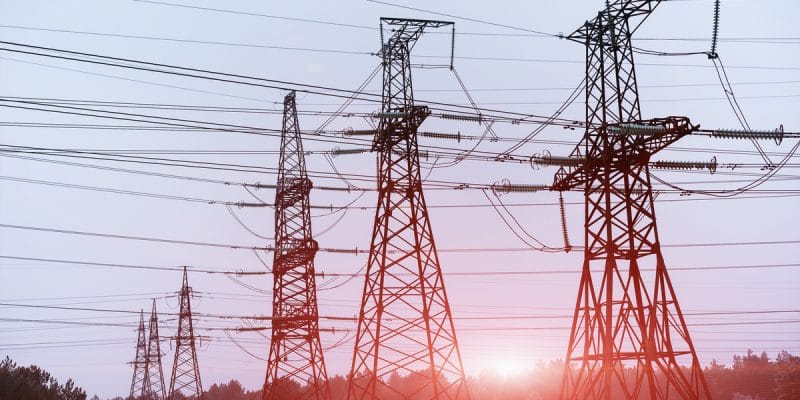 Electricity companies in three Maghreb countries - Morocco, Tunisia and Algeria - want to pool their efforts to cope with peak electricity consumption during the 2018 summer.

Tunisia is already trying to prevent surges in electricity consumption

For its part, Tunisia has already embarked on the path of energy savings. The CEO of Steg, Moncef Harrabi, in an interview he gave on 17 June 2018 to the Tunisia Africa Press Agency (TAP), presented an energy efficiency program to which Tunisians will have to adhere to adapt to the boom period. For the months of July and August 2018, electricity consumption could reach 4200 MW, an increase of 175 MW compared to last year. In order not to come up against a demand higher than its estimated production capacity of just over 5,000 MW, Steg has launched a national energy saving campaign, focusing among other things on the use of air conditioning, which alone represents nearly 50% of national electricity consumption in Tunisia.

In the long term, Tunisia has committed itself to strengthening its electricity production capacity through the implementation of a multitude of projects, some of which are renewable energy projects. “We plan to install, by 2023, an additional conventional energy capacity of about 2000 MW, and renewable energy, up to 1300 MW, which will bring the national capacity to about 8300 MW,” said Moncef Harrabi.