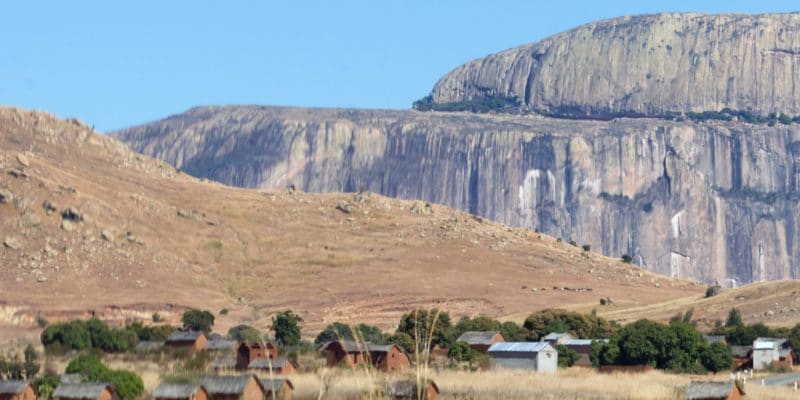 While the COP 26 is in full swing in Glasgow, Scotland, the 4th largest island in the world remains vulnerable to the effects of climate change, with several consequences on agriculture. However, many initiatives are being implemented in Madagascar to reduce famine.

Located in the Indian Ocean, Madagascar is endowed with a strong natural potential with, among other things, a biodiversity that covers some 5% of its territory. However, the country has been hit hard by the effects of the climate crisis, which is not without consequences for its ecosystems, including the flora, with repercussions on the way of life of its inhabitants. A national economy strongly leaning on agriculture on which almost three quarters of the population depends.

To date, more than one million people in the south of the country are at risk of starvation. The risk is more constant according to the World Food Program (WFP), which also notes that daily life is disrupted in the country. With the scarcity of rain, most crops are severely affected. In this East African country, the dry season extends from May to October, while the second climatic cycle of the year, which begins in November, is rainier.

While it is true that rainfall is more frequent in the north of the country, the south has become a risk area, particularly during periods of drought and natural disasters such as cyclones favoured by global warming. This phenomenon facilitates the displacement of vulnerable populations to regions with more food resources.

It will soon be a decade that the Malagasy authorities have multiplied programs to protect rural, agricultural and coastal regions from climatic problems such as drought, which impoverishes the household plates. Since 2012, more than 135 million dollars have been allocated to promote climate resilience in the agricultural sector, according to the United Nations Environment Program (UNEP).

Alongside this initiative, there is the support of the WFP in the country to enable the Malagasy government to respond quickly to the worst of the food crisis. It is with this in mind that resilience projects involving the water sector, reforestation and even micro-insurance are taking shape to support small farmers whose crops are being ruined by the drought.