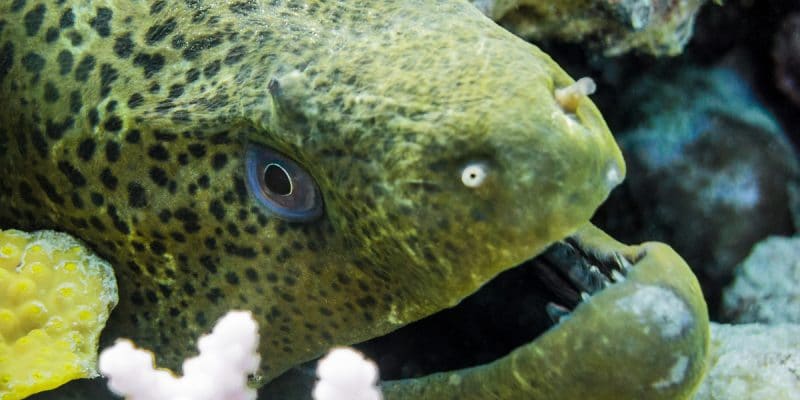 The American Embassy in Madagascar has just launched two programmes aimed at conserving the island's rich biodiversity. The target areas are the coasts and maritime territories.

The USA Government, through USAID-United States Agency for International Development has launched two new environmental projects to promote sustainable community development along Madagascar’s coasts and maritime spaces. These two projects cost a total of $45 million and will cover a five-year period.

The projects will be carried out by the Wildlife Conservation Society, which is an American non-governmental organisation whose objective is the preservation of nature in the world and particularly in Africa. On the one hand, it intends to work towards the sustainable exploitation of marine and coastal resources. That is, to effectively regulate fisheries while establishing rational exploitation of marine and coastal resources. On the other hand, invest in the vast marine protected areas in order to develop tourism in Madagascar, particularly in the locality of Nosy Be (an island located off the north-west coast of Madagascar), which welcomes approximately one tourist in three coming to the country.

“We know that tourism is a tremendous economic booster that supports businesses in multiple sectors and cultural institutions and, of course, it provides jobs for young people, essential foreign exchange and tax revenue for the government.” said Stuart Wilson, U.S. Embassy Chargé d’Affaires in Madagascar. It was on August 7, 2018, in Nosy Be, during a training workshop for technicians from various ministries and other government entities. They learned how to update regional marine spatial plans related to the proposed marine protected areas. Two international experts initiated them in the elaboration of detailed marine space plans. They considered economic, climatic, and other activities, including fishing, transportation.

Conservation projects funded by the U.S. government in Madagascar will help the country preserve its natural heritage and unique biodiversity. Madagascar is considered a global priority in terms of biodiversity conservation. The island is home to five plant families, comprising about 14,000 plant species, nearly 90% of which are endemic (found only in a given location). Primate diversity is exceptional with 101 species and subspecies all endemic. The five endemic bird families represent 51% of the diversity. Among the 370 reptile species, 90% are endemic. Amphibians are unique to the country, with 278 species recorded, almost 100% are found nowhere else. This taxon-rich ecosystem is more resilient and adaptable to external stresses than that in which the number of species is limited.