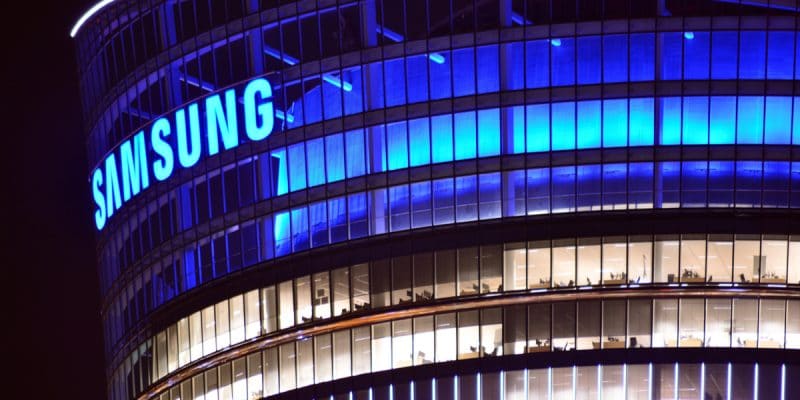 Samsung Electronics America, a subsidiary of South Korea's Samsung Group, has announced the planting of two million trees in Madagascar by the end of the first quarter of 2022. The operation will be followed by the digital climate solutions platform Veritree.

The transparency and immutability of blockchains are being put to work for reforestation in Madagascar. Samsung Electronics America, a subsidiary of South Korean electronics giant Samsung announced on January 3rd, 2022, the deployment of its carbon offset and environmental protection program in Madagascar. In this East African country, Samsung Electronics America intends to plant two million trees by the end of the first quarter of 2022.

But what makes this climate change mitigation project special is its inking on distributed ledger technology (DLT) and cryptocurrency. The electronics giant has partnered with the digital platform Veritree. It will ensure the objective and efficient monitoring of the project. This will include Veritree leveraging blockchain to mitigate the risk of double counting trees and adding transparency to the project’s backers. Veritree also allows work done at the planting site to be linked to a digital signature and asset generation on the blockchain, providing a tamper-proof blockchain for verification.

“Reforestation is one of the best ways to fight climate change. By working with Veritree, environmentally conscious brands like Samsung can have accurate data, taken from the field, on the impact of their tree planting,” says Derrick Emsley, co-founder and CEO of Veritree.

The choice of Madagascar to implement Samsung Electronics America’s carbon offset program is no accident. The large island has lost nearly 40% of its natural forests in 60 years. This is largely due to massive deforestation and the abusive cutting of trees by climate refugees who have fled the famine-affected regions to the southern forest zone.