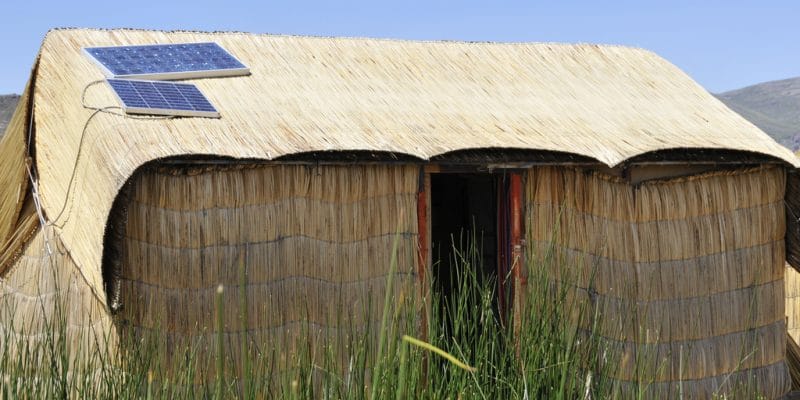 A partnership now exists between Baobab+, a supplier of solar home kits, and Airtel Madagascar, the subsidiary of the global telephone giant Airtel based in India. The two companies will work together in the distribution of solar home kits in Madagascar.

Mobile money is a mobile payment solution widely used in Africa today. Baobab+, the distributor of solar home kits, is planning to use them more. This is what justifies the agreement that this French company has just signed with Airtel Madagascar, the subsidiary of the major telecommunications group Airtel based in New Delhi, India.

The purpose of this cooperation is to improve the distribution of solar domestic systems that provide electricity to households in Madagascar, particularly in rural areas. A Baobab+ solar kit consists of a solar panel, an inverter and a small battery electricity storage system.

The ambitions of Baobab+ in Madagascar

In rural Madagascar, where purchasing power is low, the solution chosen to make solar kits accessible is the “pay-as-you-go”, i.e. pay-per-use. In concrete terms, this system “allows the acquisition of solar kits on credit by offering a flexible instalment payment system. After the initial deposit, the customer will make daily payments at minimum rates based on their purchasing power. With each payment, he receives a code that allows the solar kit to be put into service. Once the entire solar kit bill has been paid, the customer becomes the owner and will no longer need a code to start it up,” explains Baobab+.

The subsidiary of the French group Microcred will thus be able to rely on the Airtel Money service for small amount payments. The mobile money operator is present throughout Madagascar with more than 10,000 cashpoints (deposit and withdrawal kiosks). The partnership with Airtel is in line with the strategy of Baobab+.

“This sustainable development project, which began in 2016, is very important to us. With more than 15,000 households equipped with Baobab+ solar kits, we aim to reach 1,000,000,000 households in Madagascar in the coming years,” explains Alexandre Coster, the Managing Director of the company. Baobab+, which works with 450 employees, also distributes its solar kits in Senegal, Ivory Coast and Mali.