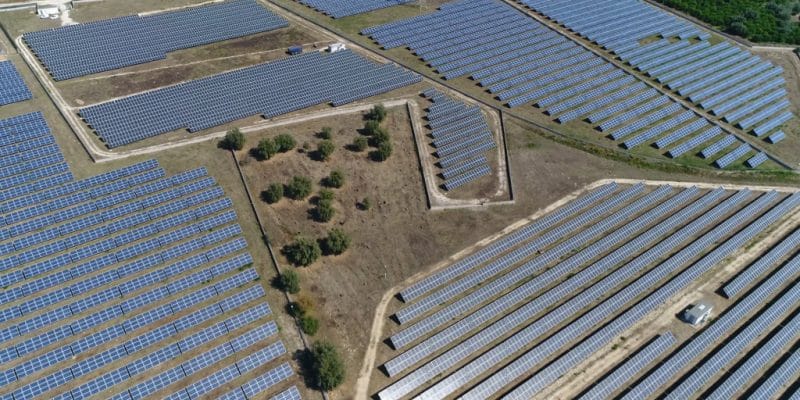 The French independent power producer (IPP) GreenYellow and its partner, the Axian Group, have just launched the extension of the Ambatolampy photovoltaic solar power plant in Madagascar. The plant's capacity will increase from the current 20 MWp to 40 MWp. The consortium is also planning an electricity storage system.

The capacity of the Ambatolampy solar power plant will be increased by 20 MWp by the end of 2021. This is the aim of the expansion work that has just begun at the project site 65 km (by road) from Tananarive, the capital of Madagascar. The plant will then have a capacity of 40 MWp, making it one of the largest photovoltaic installations in operation in the East African sub-region.

The expansion project is being implemented by GreenYellow Madagascar, the company that operates the Ambatolampy solar plant. The special purpose company is 51% owned by the Malagasy group Axian, and 49% by the French independent power producer (IPP) GreenYellow, a subsidiary of the French group Casino. The two partners also plan to add a 5 MWh battery storage system to stabilise the grid of Jirama, the Malagasy public utility that buys the output of the Ambatolampy solar power plant.

GreenYellow and the Axian Group will invest €17 million in the entire expansion project. The two partners are supported by the French commercial bank Société Générale; GuarantCo, the guarantee arm of the Private Infrastructure Development Group (PIDG); and the African Guarantee Fund.

According to GreenYellow, the extension of the Ambatolampy solar power plant supports the Malagasy government’s policy to reach 80% of renewable energy in its electricity mix while pursuing the electrification of the country. Madagascar has an installed capacity of 969 MW, of which only 22% is produced from renewable sources. At the same time, barely 27% of the population has access to electricity according to the World Bank’s 2019 report.