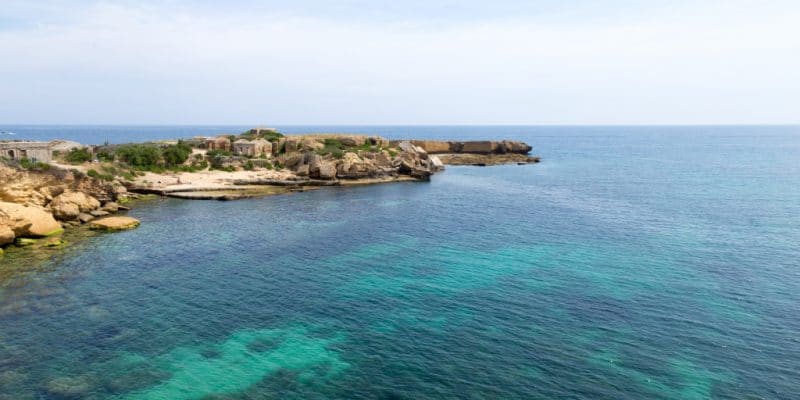 With the support of Libyan environmental authorities, the Mediterranean branch of the International Union for Conservation of Nature (IUCN) and the World Wildlife Fund (WWF) are working to expand marine protected areas (MPAs) in Libya. These actors are grouped around a project recently launched in the Libyan capital Tripoli.

The project recently launched by the Libyan Ministry of Environment, the North African branch of the World Wide Fund for Nature (WWF) and the International Union for Conservation of Nature (IUCN) aims at developing a network of marine protected areas (MPAs) in Libya. Called “Supporting the Management and Expansion of Marine Protected Areas in Libya”, this initiative aims to protect marine biodiversity by developing a national governance structure, as well as new on-site management units, sustainable management plans and monitoring programs.

Since 1993, Libya has at least five MPAs, including El Kouf, Ain Gazala, Farwa, El Burdi, Ain-Ziyana. Protected from intensive fishing, these natural areas are full of important marine biodiversity. According to Libyan Environment Minister Ibrahim Al-Arabie Mounir, the recently launched project represents a key step to establish a legal framework for MPAs and to develop management plans for the sites of El Kouf, Farwa and Ain Al Ghazala.

Towards the designation of 30 new MPAs

The project involves civil society organizations, research institutions, and local authorities in the creation of new protected areas. The Libyan Ministry of Environment wants to create 30 MPAs composed of wetlands, marine and coastal sites and biosphere reserves. As part of the authorities’ approach, the IUCN Green List standard for protected and conserved areas will provide the basic framework for the development of governance and management structures for the designated MPAs on the Libyan Mediterranean coast.

At the project launch ceremony, a call for “urgent action on selected candidate sites” was made by several civil society organizations. This call was followed by the Libyan authorities who approved two national plans on alien species and sea turtle protection.

The IUCN Centre for Mediterranean Cooperation will lead the work to register marine and coastal sites of major conservation interest, drawing on knowledge from several sources, including the 2012 publication “Towards a Representative Network of Marine Protected Areas in Libya.”

In addition, IUCN will coordinate monitoring efforts, while working with WWF North Africa to develop a participatory platform to engage civil society organizations, with a particular focus on gender stakeholders. This initiative is supported by the United Nations Environment Programme’s Mediterranean Action Plan (UNEP/MAP) and funded by the Global Environment Facility (GEF) under the Mediterranean Sea Programme (MedProgramme) dedicated to enhancing environmental security in this intercontinental sea.