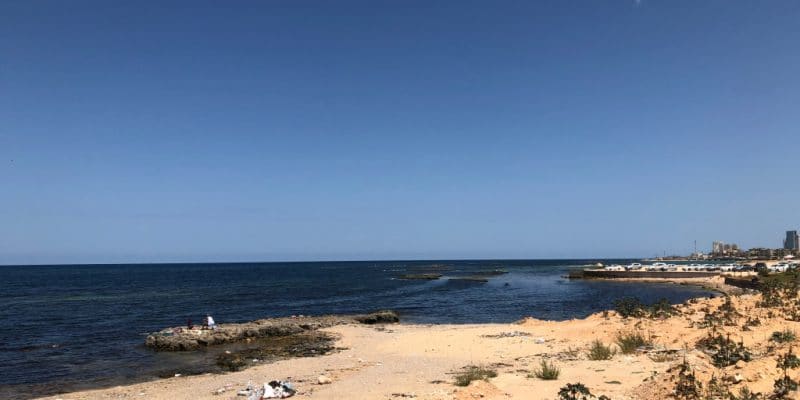 The Mediterranean waters around the Libyan capital receive daily discharges of the city's wastewater. In order to avoid any risk of disease, the authorities have decided to close the beaches and ban swimming along the coastline.

In Tripoli, the Libyan capital, the population’s main leisure activity is compromised. The bathing that was so popular in summer is now considered too dangerous for health, as the water is extremely polluted. Tripoli’s only wastewater treatment plant has been out of action for decades. As a result, tons of litres of dirty water are discharged into the sea every day. Last month, the Ministry of the Environment ordered the closure of a number of beaches, but recently the entire Mediterranean coastline has been put on alert. This covers 30 kilometres of Tripoli’s coastline.

Laboratory tests have found a high concentration of bacteria: “500% more than normal, including dangerous pathogens at five sites along the capital’s coastline,” says Sara al-Naami, a member of Tripoli’s municipal council. “We have raised the issue of seawater pollution in Tripoli with previous and current governments, and have stressed the urgent need for a sanitation facility,” she said. The city, with a population of 2 million, is deprived of its main leisure activity, although some risk swimming.

read also- LIBYA: a wastewater treatment plant to reduce pollution near the NHC of Tajoura

The capital’s daily discharge of untreated domestic sewage is turning into a real pollution dump. Most of it is cans, plastic bags and disposable bottles. But Tripoli’s only wastewater treatment plant closed down years ago, as did many industrial plants that were shut down for lack of maintenance or funding. As a result, all of Tripoli’s wastewater flows directly into the Mediterranean.

The government has not yet taken any concrete action to limit this pollution. For the population, the situation is such that they have described it as a “summer prison”.