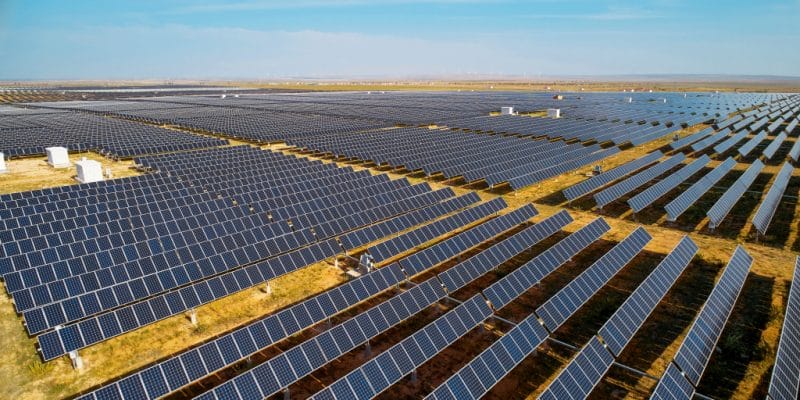 The Independent Power Producer (IPP) AG Energy has just obtained the authorization from the authorities in charge of energy in Libya, for the construction of a 200 MWp solar photovoltaic power plant in Ghadames.

The first renewable energy project to be carried out by an independent power producer (IPP) is now entering its full development phase in Libya. The decision was taken by the Libyan Privatization and Investment Board (PIB) and the General Electricity Company of Libya (GECOL). The validated project is carried by AG Energy, an independent power producer (IPP) based in Dublin, Ireland.

Active mainly in North Africa with 3,500 MW of generating capacity under development, IPP wants to build a solar plant in Libya. The facility, which will have a capacity of 200 MWp, will be located in Ghadames, 650 km from the capital Tripoli. It is mainly a pilot project for the authorities who want to attract private investment in renewable energy in Libya.

Establishing a framework for IPPs

Unlike its neighbors, Libya has lagged far behind in renewable energy development, due to the civil war and political instability that followed the fall of former President Muammar Gaddafi’s regime in 2011. The meeting between GDP and GECOL also aimed to form a working group between the two entities for the implementation of the electricity sector plan for the period 2025-2030.

Read also- LIBYA: The government launches the construction of a solar power plant in Kufra

Ultimately, the plan is expected to improve electricity coverage in Libya from conventional (thermal) and renewable energy sources. This strategy will be supported by local and foreign private investors. Also, the state-owned company GECOL has agreed to set up a one-stop shop bringing together several government departments in order to make it easier for investors, particularly IPPs, to get involved.

Many investors are already interested in Libya’s potential. This is the case of TotalEnergies, which wants to develop a solar capacity of 500 MWp over the next few years. The French oil group should invest through Total Eren, its subsidiary dedicated to the production of renewable energy.