Homepage » LIBYA: a wastewater treatment plant to reduce pollution near the NHC of Tajoura

LIBYA: a wastewater treatment plant to reduce pollution near the NHC of Tajoura 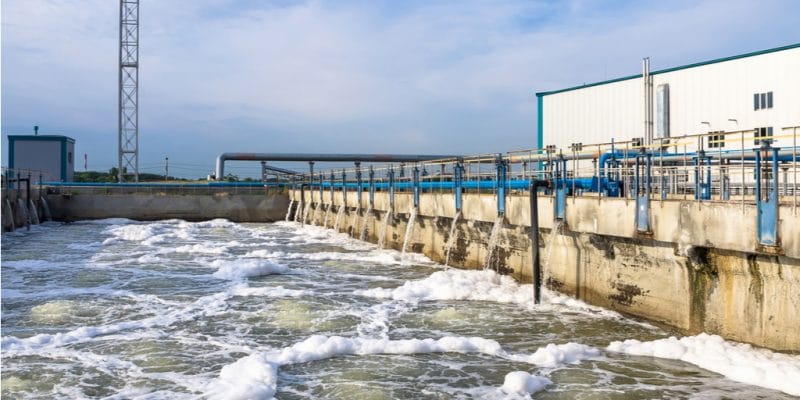 The United Nations Development Programme (UNDP) and the Tripoli City Council have signed an agreement for the construction of a wastewater treatment plant near the National Heart Centre (NHC) in Tajoura, Libya. The plant should reduce wastewater pollution in this city in the Tripoli district.

Through the Libya Stabilisation Facility (LSF), the United Nations Development Programme (UNDP) is launching a new project in the North African country. This time it involves the construction of a wastewater treatment plant, which was recently the subject of an agreement signed between the Tripoli city council, the UNDP and the managers of the National Cardiology Centre (NHC) in Tajoura.

The new wastewater treatment plant aims to replace the old one which is in an advanced state of disrepair “and with no possibility of rehabilitation”. “Wastewater is pumped behind the hospital (NHC), causing pollution and damage to patients and families living near and behind the hospital. In fact, the stagnant water causes diseases due to insects in addition to the bad smells it gives off,” says UNDP.

The sewage treatment plant, whose construction is imminent, will have a capacity of 400 m3 per day. According to the UNDP, once the work is completed, the Tajoura National Cardiology Centre will be able to provide health care to 15,000 people a year in a clean environment. In addition, more than 1,400 people living near the hospital will no longer suffer from the odours generated by untreated wastewater.

This sanitation project is being developed by UNDP under the Libya Stabilization Facility (LSF). This initiative, supported by international donors and executed by UNDP, was set up to rehabilitate war-affected public service facilities such as electricity networks, water and sanitation systems, health facilities and other infrastructure, in order to alleviate the suffering of populations affected by political instability in Libya.