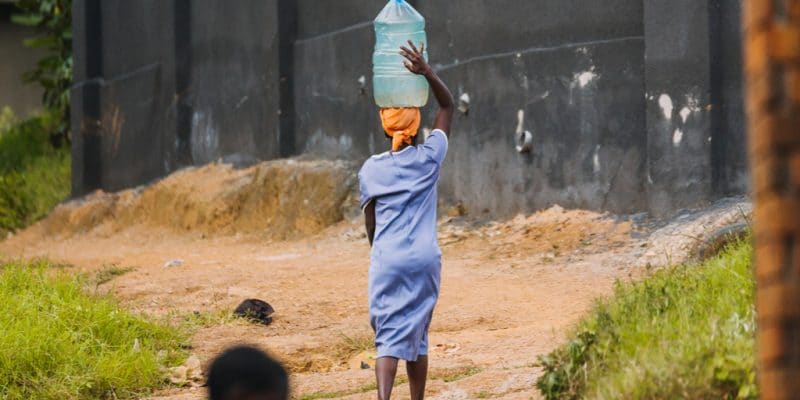 A framework agreement now exists between Liberia Water and Sewer Corporation (LWSC), the state-owned company in charge of drinking water management, and the American companies Quest Water Solutions and American Venture Group. They will form a joint venture for a drinking water project that will benefit 1.5 million people living in rural areas.

Liberians living in rural areas will soon have new drinking water facilities. To this end, the state-owned Liberia Water and Sewer Corporation (LWSC) is forming a joint venture with the American companies Quest Water Solutions and American Venture Group. A framework agreement for the implementation of this project was recently signed in Monrovia, the capital of Liberia.

The objective of the partnership is to carry out a project that will ultimately provide drinking water to 1.5 million people living in rural areas of this West African country. More specifically, the joint venture will design, finance, build, install and operate 270 water purification and distribution systems.

“Quest Water Solutions has invented a 40-foot water tank (more than 12 m, editor’s note). Inside the unit, a highly sophisticated water purification process transforms water from rivers, lakes and even oceans into some of the purest potable water on the planet,” says Richard Hoffman, general manager of American Ventures.

In the localities that LWSC will target, the joint venture will build boreholes to supply the drinking water systems. They will work with solar off grids. Water will be delivered to the population through water kiosks. Duannah Kamara, LWSC’s Executive Director, expects 50 drinking water systems to be installed immediately after the signing of the framework agreement. The installation of all systems should take between 18 and 25 months.

No details were provided on the cost of the project. However, he receives the support of billionaire Dikembe Mutombo Mpolondo Mukamba Jean-Jacques wa Mutombo, known as Dikembe Mutombo, a former basketball player in the National Basketball Association (NBA), a personal friend of Liberia’s President George Weah. Dikembe Mutombo has since converted to business.

American Venture Group and Quest Water Solutions have decided to provide their systems in other African countries, where drinking water supply remains a serious problem.