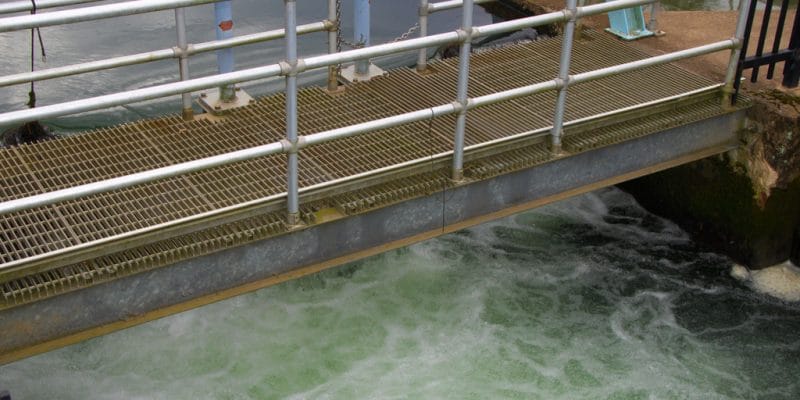 The International Development Association (IDA), a subsidiary of the World Bank, has recently granted $30 million to Liberia. The funds are intended to finance the Liberia Urban Water Supply Project (UWSP).

Through its subsidiary, the International Development Association (IDA), the World Bank’s Board of Directors has just approved the release of $30 million for Liberia’s capital, Monrovia. The total includes two types of financing: $24.74 million in loans and $5.26 million in grants from this World Bank subsidiary dedicated to developing countries.

This station was built in 1957 with funding from the United States. With the support of many development partners, it had been expanded in 1970. At that time, it provided 68,100 m³ of drinking water per day to the people of Monrovia. The 1990 conflict having destroyed this capacity, the installation remained damaged for a long time without any repairs being considered. In 2009, the drinking water plant provided only 7,600 m³ of water per day, leaving some of the population in a state of “resourcefulness”.

More than 52,000 beneficiaries in Monrovia

The Liberia Water and Sewer Corporation (LWSC) public company will also be responsible for building a sludge-treatment plant and a 10 km power line to supply the drinking water plant.

The UWSP is in line with Liberia’s “Pro-Poor Prosperity and Development Programme”, which calls for an increase in the number of households, institutions and communities with access to water, sanitation and hygiene facilities,” says Larisa Leshchenko, World Bank Country Director for Liberia.

The World Bank estimates that IDA funding will provide at least 10,000 new domestic connections and 50 standpipes, serving about 52,000 people in Liberia’s capital. The UWSP will also reach the cities of Buchanan, Kakata and Zwedru.