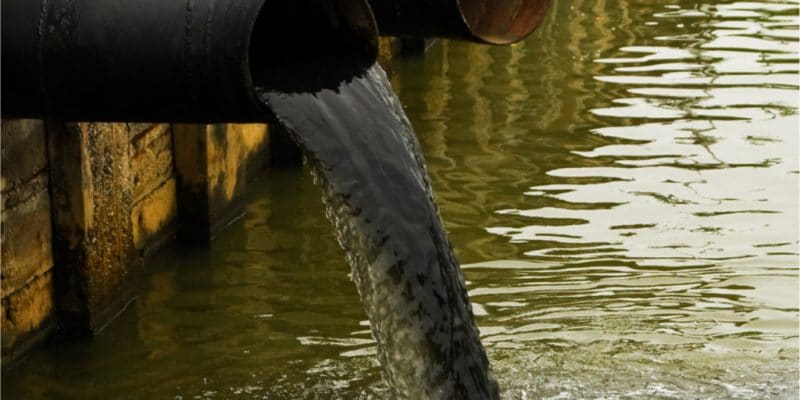 ArcelorMittal Liberia has been convicted during a technical hearing for polluting water bodies in Nimba County. The local subsidiary of global steel giant ArcelorMittal will pay a fine of 110,000 US dollars. The decision was made by the Environmental Protection Agency (EPA).

This is a strong act in favour of the environment in Liberia. The Environmental Protection Agency (EPA) has fined ArcelorMittal’s Liberian subsidiary for water pollution in Nimba County. The steel company will pay $110,000 in compensation to communities impacted by its activities.

According to the EPA, the fine is divided into four parts, depending on what ArcelorMittal was accused of. The company failed to inform the agency about a major change in its project that poses a significant threat to the environment and human health. This constitutes a violation of the Environmental Protection and Management Act (EPML). The fine for such a violation is $10,000, with five years imprisonment.

Another package is the violation of the June 27, 2021 corrective action, which requires the acquisition of an environmental permit for the operation of its wastewater treatment plant and the discharge of effluent. ArcelorMittal will pay $25,000 in compensation.

At the same hearing, ArcelorMittal was convicted of deliberately and illegally discharging raw sewage into a wetland, damaging the ecological integrity of the wetland and the surrounding river basin. For this act, the EPA fined the company $50,000. The other part of the fine, $25,000, was for the illegal use of an explosives magazine.

Although the sanctions against ArcelorMittal are only now coming into effect, the EPA noted these multiple deviations much earlier (between 2018 and 2021) and drew the attention of the industrialist without any real improvements. And it is the environment that has paid the heavy price. The company will therefore implement initiatives to clean up the affected water bodies in Nimba County. The work will be carried out by an environmental consultant certified by the EPA. This approach will undoubtedly serve as an example to other polluters.