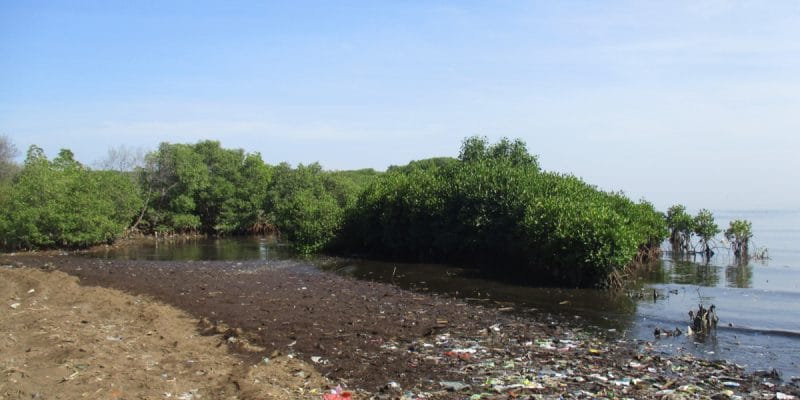 Liberia, whose capital is one of the ten cities in the world most threatened by climate change, is expected to find support from the Green Climate Fund (GCF). An unofficial meeting of the board of directors of this financial institution has approved three resilient projects submitted by Liberia. Total cost of the projects: $100 million.

Three major climate change adaptation projects in Liberia will see their financial close by the end of 2020. The informal board meeting of the Green Climate Fund, held on February 5 and 7, 2020 in Monrovia, the Liberian capital, resulted in a decision in favour of the host country. The Green Climate Fund will grant a $100 million loan to Liberia. The funding will be used to implement three projects on the climate information system, integrated agricultural ecotourism and Monrovia’s metropolitan climate resilience, respectively.

The third project, costing approximately $40 million, aims to address the problem of coastal erosion in the community of West Point, a slum off the coast of Monrovia.

But given the informal nature of Monrovia’s foundation, all three projects will again require formal approval by the Green Climate Fund (GCF). The integrated agricultural ecotourism project is one such project, which the Board of Directors of the GCF is expected to focus on in December 2020, when its members will meet for their 28th meeting.

Monrovia, one of the three cities in the world most threatened by climate change

Created in 2009, before being effectively launched in 2015 through a fundraising event on the sidelines of COP21 in Paris, GCF aims to finance projects in developing countries to combat the effects of climate change and to support them in their transition to a sustainable growth model.

The support envisaged for Liberia is quite significant for this West African country whose metropolitan capital is at the forefront of the cities most affected by the effects of climate change. According to the “Climate Change Vulnerability Index 2018” published by the consulting firm Verisk Maplecroft, Monrovia is among the three cities most exposed to the effects of climate change. The city shares this ranking with Bangui, the capital of the Central African Republic, and Mbuji-Mayi, the second most populous city in the Democratic Republic of Congo (DRC), located in the centre of the country.