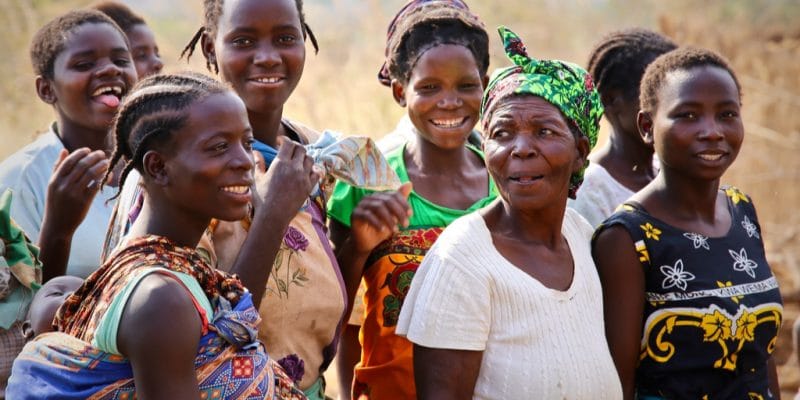 A solar energy vocational training centre will be launched in the coming months in Grand Bassa, Liberia's city. The project will train rural women in the use of solar kits, with the support of the Barefoot College of India.

Train women to enlighten the nation. Such is the mission that the Liberian government has set itself by establishing a renewable energy training centre for women in Grand Bassa, a county located in west-central Liberia. Liberia’s Minister of Gender, Children and Social Welfare, Williametta Saydee-Tarr, officially announced the decision to build the centre during a side event of the Commission on the Status of Women (CSW on “Energy Law” in Africa), in which she was involved in France.

Each year, Liberia will train 20 rural women solar energy experts in the centre, built in partnership with Barefoot College of India. Liberia hopes to increase the low representation of women in the energy sector. In fact, before the official announcement of the facility, the government, through the Barefoot College of India, selected eleven grandmothers from rural areas to be trained in the installation and maintenance of solar energy systems in India.

According to the World Bank, 80% of the Liberian population has no access to electricity. In rural areas, it is 5%. Nevertheless, the country has strong ambitions to change the situation and reach 35% of the overall rate of access to electricity in 2030. To achieve this goal, the country has already invested $262 million in the first phase of the rural energy master plan (2015-2020).

In Madagascar, where Barefoot College of India carried out a similar project, the centre equipped women with techniques for installing and maintaining private solar systems in their respective communities.