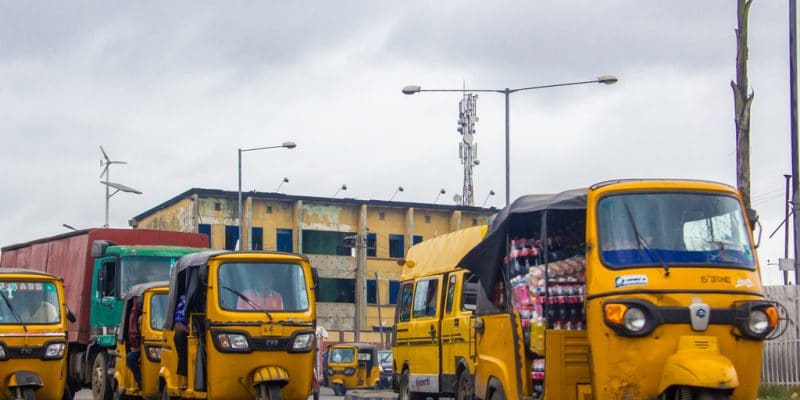 The Dutch start-up Emergi, specialised in renewable energy technologies, plans to put its first electric vehicle, called "Kekeh", on the Liberian market. To go from the prototype stage to the production phase, Emergi is looking for capital. The start-up recently launched a fundraising campaign to raise 10,000 euros.

A carbon-neutral urban mobility solution could soon be on the market in Liberia. Called “Kekeh”, the three-wheeled electric vehicle was manufactured by Dutch start-up Emergi, which specialises in renewable energy. “We have conducted extensive market research among Kekeh drivers and other renewable energy players in Liberia and we are convinced that these electric vehicles will improve both the cost of ownership (from €3,415 to €2,134 per year) and driver experience while reducing CO2 emissions,” says Emergi.

Currently, the start-up operating in West Africa is facing a problem: the unavailability of funds to move from the prototype stage to the production phase of the electric Kekehs. So Emergi recently launched a fundraising campaign for Liberians. The campaign, which ends on December 4, 2020, could help mobilize funds to launch the large-scale production of electric vehicles for urban transport, in a context where galloping fuel shortages are putting a strain on drivers in the capital, Monrovia, and beyond. “With 3,500 euros (just over 746,000 Liberian dollars), we can put an additional electric Kekeh on the market, as well as a solar-powered recharging station,” says Emergi. Initially, the young company hopes to raise 10,000 euros.

A solution that protects the driver

According to Emergi, the electric Kekehs that will be introduced to the market will include innovations to increase driver income and safety, including mobile phone payment, in-car security cameras for drivers, GPS support and solar-powered charging stations. “Our project will also be more inclusive, creating quality jobs for drivers, especially women, as well as for mechanics, experts in electric vehicles and renewable energy, and IT specialists,” says Dutch start-up Emergi.