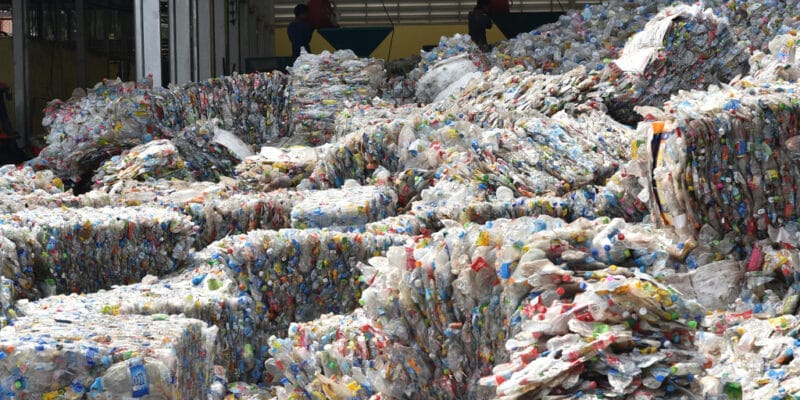 In Liberia, Ever Green Recycling Institute (EGRI) has submitted a request to the government for at least US$200,000 in funding. The funds will enable the Liberian company to acquire new equipment for recycling plastic waste.

Ever Green Recycling Institute (EGRI) wants to strengthen its activities in Liberia. To achieve its goal, the Liberian company, which specialises in recycling plastic waste, needs new equipment. EGRI recently applied for $200,000 in funding from the Liberian government.

The company, based in Paynesville, a suburb east of the Liberian capital Monrovia, processes its plastic waste into reusable products such as paraffin, bricks for construction, tiles for flooring, roofing tiles, etc.

A positive response from the Liberian government would allow EGRI to acquire four new reactors, increasing its recycling capacity. The company currently has one reactor with a capacity of 200 kilograms of plastic waste, which is equivalent to about 1,893 litres of fuel.

Through its activities, the Liberian company is helping to reduce pollution. In Liberia’s capital, waste management is a real headache for the municipality. Some of the waste collected from the streets of Monrovia is stored and then disposed of at the regional landfill site in Cheesemanburg, which is currently being developed. In July 2020, the project received $9.3 million in funding from the World Bank.

The funds were provided to the Government of Liberia through the Liberia Reconstruction Trust Fund (LRTF). This is a multi-donor funding mechanism designed to address the critical need to rehabilitate key economic infrastructure to improve access to services and opportunities across Liberia.