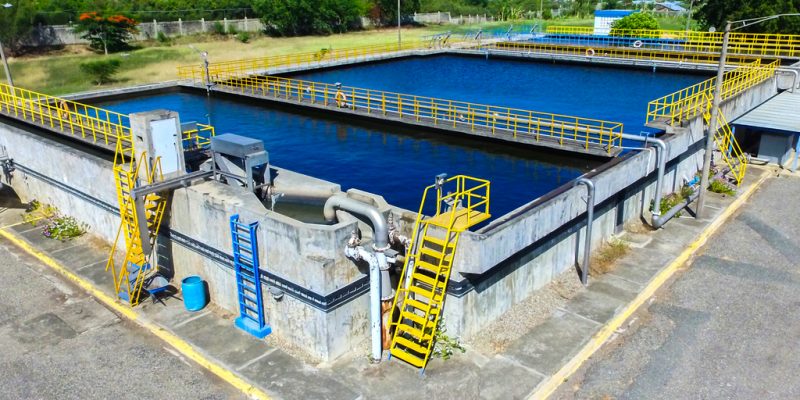 The African Development Bank (AfDB) has recently provided funding for a multi-part replacement operation of the White Plains drinking water plant that supplies drinking water to the people of Monrovia.

The White Plains drinking water plant will soon be rehabilitated. The African Development Bank (AfDB) recently provided support for this project from the state-owned Liberia Water and Sewer Corporation (LWSC) by directly ordering spare parts for the station. They are provided by China Henan International Cooperation Group Company (Chico) based in Henan Province, China.

All the equipment was solemnly presented at a ceremony held at the station site near Monrovia, the capital of Liberia. According to Duannah A. Kamara, the General Manager of LWSC, spare parts will be used for the maintenance of some essential components of generators and technical equipment to improve the drinking water supply to the population.

The spare parts provided through AfDB financing are worth $500,000. They should enable the White Plains drinking water plant to be upgraded. This station was built in 1957 with funding from the United States. With the support of many development partners, it had been expanded in 1970.

At that time, it provided 68,100 m³ of drinking water per day to the people of Monrovia. The 1990 conflict having destroyed this capacity, the installation remained damaged for a long time without any repairs being considered. In 2009, the drinking water plant provided only 7,600 m³ of water per day, leaving some of the population in desperate need of help.

During the AfDB’s handover ceremony, the director of LWSC announced that he had negotiated a loan of US$ 20 million with the World Bank team in Liberia. If this loan is approved by the bank’s board of directors, it will be in addition to other financing already granted for the White Plains drinking water plant.

In June 2019, as part of the Liberia Urban Water Supply Project (UWSP), the World Bank, through its subsidiary the International Development Association (IDA), provided $30 million in loans and grants. Part of this funding was for the rehabilitation of the White Plains drinking water plant.

A few months earlier, Millennium Challenge Account (MCA), a bilateral development fund of the US government, allocated $18 million to finance the rehabilitation of the pipeline linking the drinking water plant to the Mount Coffee Dam.