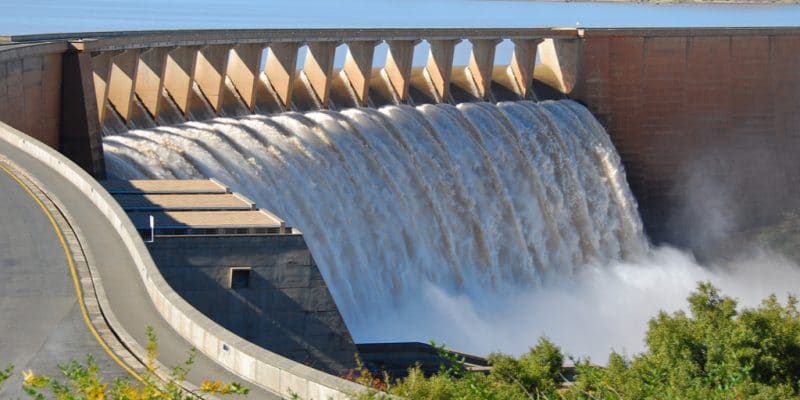 The Trans-Caledon Tunnel Authority (TCTA), the South African government agency responsible for water management, has secured 15 billion South African rand (about US$1.09 billion) from private investors. The funding is for the development of the second phase of the Lesotho Highlands Water Project (LHWP).

Work is expected to accelerate at the Lesotho Highlands Water Project (LHWP) site. Trans-Caledon Tunnel Authority (TCTA), the South African government agency responsible for water management, has secured funding from private investors. The funding, worth 15 billion South African rand (about $1.09 billion), will be used to build a series of dams to supply water to South Africa from neighbouring Lesotho. The project is a result of the 1986 treaty between the governments of the two southern African countries.

While the R15 billion raised by TCTA is less than half of the amount sought from the capital markets for 2021, the funds raised will allow the completion of the second phase of the LHWP. TCTA was seeking to raise R33 billion, equivalent to $2.24 billion.

TCTA will finance the construction of the Polihali Dam, downstream of the confluence of the Orange-Senqu and Khubelu rivers in the Mokhotlong district of Lesotho. The dam will have a total storage capacity of more than 2,3 million m3 and will be supported by a saddle dam. The 45m high dam with a crest length of 603m and a crest width of 6.5m will be used to confine the reservoir created by a primary dam, either to allow for higher water elevation and storage, or to limit the extent of the reservoir to increase its yield.

Some of the water from the Polihali Dam will be transferred to the Katse Dam in Lesotho via a tunnel. The Katse Dam, which is 185 m high and 710 m wide, is currently supplied by a tunnel linking it to the Mohale Dam. It is used to supply drinking water and for agriculture in the South African province of Gauteng, in accordance with the 1986 agreements with Lesotho. South Africa is expected to see the benefits of the project from November 2026. The drought-stricken southern African country relies heavily on Lesotho for its drinking water supply and agriculture.

The second phase of the LHWP project will also build a conventional hydroelectric dam. The electricity produced will be fed into the national grid of Lesotho.