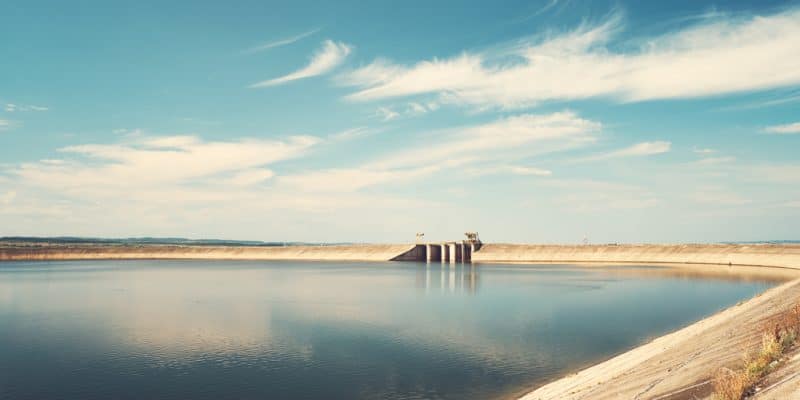 The African Development Bank (AfDB) is approving a loan of $86.72 million for the second phase of the Lesotho Highlands Water Project (LHWP). At least 26 million people will benefit from this project in the Gauteng region of South Africa.

A new partner joins the Lesotho Highlands Water Project (LHWP). For its second phase, the Board of Directors of the African Development Bank (AfDB) is allocating $86.72 million. The Lesotho Highlands Development Authority (LHDA), which is piloting the project, will use the loan to finance several infrastructure projects, including the Polihali Dam and Reservoir downstream of the confluence of the Orange-Senqu and Khubelu Rivers in Lesotho’s Mokhotlong District. The dam will have a total storage capacity of 2.325 million m3 and will be supported by a saddle dam. The 45 m high dam with a crest length of 603 m and a crest width of 6.5 m will be used to confine the reservoir created by a primary dam, either to allow for higher water elevation and storage or to limit the extent of the reservoir to increase yield.

Part of the AfDB loan will also be used to construct a 38 km long transfer tunnel. This structure will divert part of the water from the future Polihali dam in Lesotho to the Katse reservoir in South Africa, supplying 26 million people in the Gauteng region. LHDA says two other diversion tunnels will also be built on the Seqhu and Khubelu rivers by a consortium of Italian companies Salini Impregilo and Cooperativa Muratori Cementistri CMC di Ravenna, as well as South Africa’s CMI Infrastructure and LSP Construction of Lesotho.

Other infrastructure such as roads and bridges, telecommunications and electricity facilities will also be built in Lesotho under Phase II of the LHWP. In Lesotho, the project will benefit more than 85,000 people and generate over 6,000 jobs over the next six years. Lesotho’s economy will also be boosted by the royalties it will receive for water transfers to South Africa of 1.260 billion cubic meters per year, up from the current 780 million cubic meters per year, as well as by hydropower generation.

“The LHWP project, which has a total cost of $2.171 billion, is also receiving $213.68 million in loan financing from the Shanghai-based New Development Bank. The South African government will contribute $1.871 billion as well as a loan guarantee,” the AfDB said. Its first phase was completed in 2003 and inaugurated in 2004.