Homepage » LESOTHO: construction of the Mafeteng solar power plant will begin in 2021

LESOTHO: construction of the Mafeteng solar power plant will begin in 2021 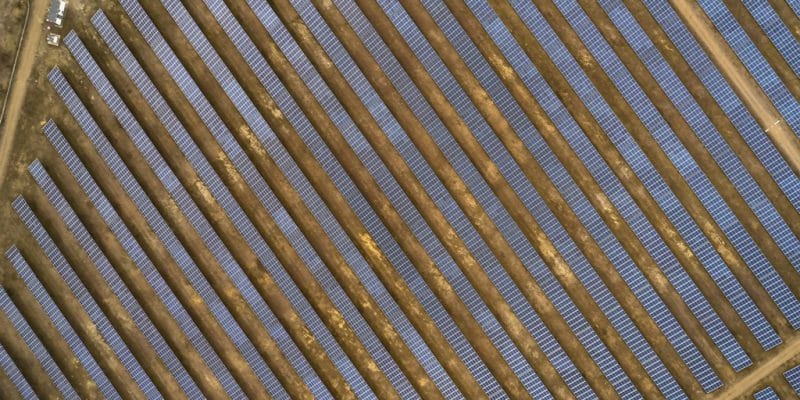 According to recent statements by the Lesotho authorities, construction work on the Mafeteng solar photovoltaic power plant will begin in five months. The installation will have a production capacity of 70 MWp.

The Mafeteng district in Lesotho will soon have a 70 MWp photovoltaic solar power plant. The project, which has been under development for almost three years, has just been given a new boost. In recent statements, the authorities of this southern African country have indicated that construction work on the plant will begin in five months. This decision follows the opening by Exim Bank of China of a line of credit to finance the project. The value of the line of credit was not disclosed. But a few months ago, the Economic and Commercial Counsellor of the Chinese embassy, Ma Guoliang, said that the Lesotho government was negotiating a loan of 2 billion Lesotho Lots (more than $121 million).

The photovoltaic solar power plant will be installed in the locality of Ha-Ramarothole, in the district of Mafeteng and will occupy a 220 hectare plot of land. The works will be carried out by two Chinese companies, notably China Sinoma International Engineering and TBEA Xinjiang New Energy. The construction of the facility will be carried out in two phases.

The future solar photovoltaic power plant will improve access to electricity in Mafeteng district and Lesotho as a whole, a country where barely 30% of households have access to electricity according to the US Trade and Development Agency (USTDA). Lesotho currently covers most of its electricity consumption with its 72 MW Muela hydropower plant, which unfortunately does not meet the growing demand of the population and businesses. However, the government of this small southern African kingdom wants to increase the rate of access to electricity to 40% before the end of 2020.

The future Mafeteng solar power plant will enable Lesotho to reduce its electricity costs, an energy partly imported from South Africa and Mozambique.