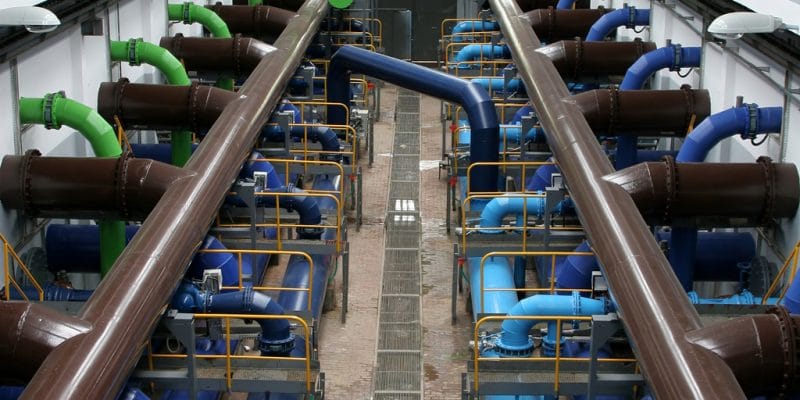 The Abu Dhabi Fund for Development (ADFD) is releasing $20 million for the Butha-Buthe District Drinking Water System Upgrade and Extension Project in Lesotho. The funding will allow for the construction of new facilities to provide clean water to the population until 2045.

The loan agreement was signed between Mohammed Al Suwaidi, the Director General of the Abu Dhabi Fund for Development (ADFD) and Lesotho’s Minister of Finance, Thabo Sophonea. The $20 million loan is to finance the Butha-Buthe District Water Supply Upgrade and Extension Project.

A production capacity of 9,000 m3 of water per day

“This project will ultimately contribute to the security of water supply in Lesotho. This loan represents the fund’s commitment to support the development of sustainable sources and facilities in developing countries, in line with the United Nations 2030 Agenda for Sustainable Development (SDGs),” says Mohammed Al Suwaidi, ADFD’s Director General. The project will produce an additional 9,000 m3 of drinking water per day. The Lesotho authorities estimate that the future installations will supply the population of Butha-Buthe until 2045.

The Butha-Buthe project will also reduce water-borne and water pollution-related diseases by 50%. In addition, many jobs will be created in the water sector, contributing to the socio-economic development of this district.

The Butha-Buthe Water System Upgrade and Extension Project comes at the same time as several other initiatives in Lesotho. The other project currently underway will tap into Lesotho’s highland water resources, an initiative that will also benefit its neighbor South Africa.