KENYA:BasiGo launches production of electric buses with one million dollars 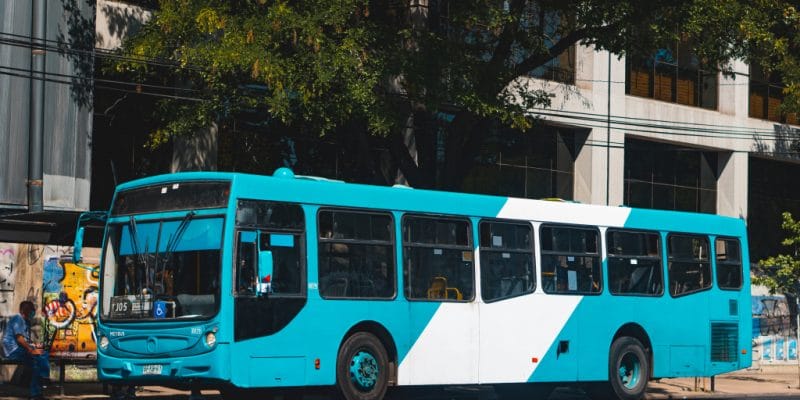 With a funding of one million dollars, the start-up BasiGo intends to soon put on the market, electric buses with a range of 250 km with capacities of 25 and 36 seats. These characteristics are adapted to the public transport environment in Nairobi.

Making East Africa a world leader in clean and affordable electric bus transportation is the motto of BasiGo, a young company based in Kenya. State-of-the-art electric buses that are more affordable and reliable is what BasiGo will offer in Nairobi, Kenya. The electric mobility startup that seeks to revolutionize public transportation will soon launch operations in Nairobi. Its goal is to offer public transport bus owners a cost-effective electric alternative to diesel.

For its co-founders, Jit Bhattacharya and Jonathan Green, it will sell locally assembled electric buses using parts from Chinese electric vehicle manufacturer BYD Automotive. To do this, BasiGo plans to enter other East African markets after establishing itself in Kenya. It is worth noting that BasiGo is backed by several investors including Climate Capital, a Silicon Valley-based venture capital firm in the United States of America, and Third Derivative, a gas pedal focused on climate technologies.

Africa’s rapidly growing population will need a quality mobility network to serve its people in the coming years. The adoption of electric mobility will help reduce the number of deaths from air pollution, estimated at 18,000 cases each year according to the World Health Organization (WHO).

Like BasiGo, several other startups are interested in sustainable mobility in Kenya. This is the case of Opibus, a company based in Nairobi. Since its inception in 2017 the startup has specialized in the conversion of thermal engines into electric relies on renewable energy sources such as hydro, geothermal, solar and wind, which account for up to 70% of the electricity produced in Kenya. The process works by replacing the vehicle’s powertrain with an electric drive system.

NopeaRide is also following the same logic by bringing electric vehicles with drivers to the transport market. Kenya hopes to break the mould of combustion engine vehicles in the near future to reduce air pollution in its major cities. In order to respond significantly to the need, several other labels are making themselves known, such as Drive Electric, which, in addition to renting electric vehicles, offers services for the installation of charging stations.

AFRICA: Uzuri K&Y to produce its eco-friendly shoes in South Africa and Tanzania