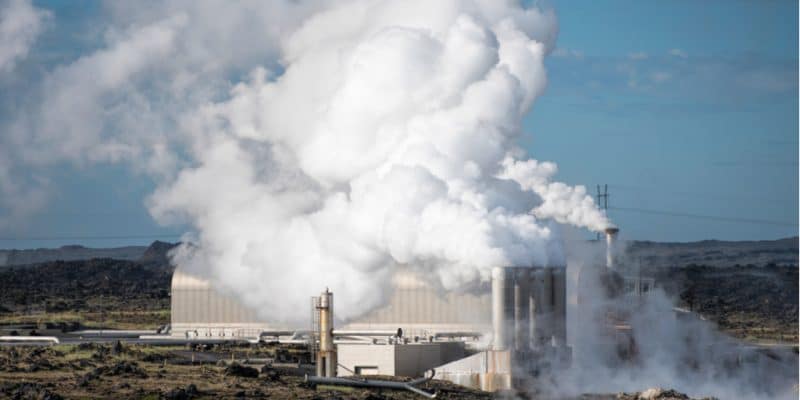 The project is being developed by Sosian Energy, an independent power producer (IPP) based in Kenya. In the coming months, Zhejiang Kaishan will drill geothermal wells and install pipes to transport steam to run the turbines of the geothermal power plant. The project will produce 35 MW. The value of the contract won by Zhejiang Kaishan is $65 million.

In addition to the EPC contract, Zhejiang Kaishan also won an $18 million contract to operate and maintain the future Menengai III geothermal power plant for a period of 14 years. Sosian Energy, the owner of the plant, is one of the three PPIs selected for the development of the Menengai geothermal project. The other PPIs selected by the public company Geothermal Development Company (GDC) are: Orpower Twenty Two and Quantum Power East Africa.

The three geothermal power plants under development will produce a total of 105 MW. This energy will be sold to Kenya Power, the company that provides the electricity utility.

Orpower Twenty Two, Quantum Power East Africa and Sosian Energy are benefiting from a geothermal concession financing programme set up by the Kenyan government to increase investment flows from donors such as the African Development Bank (AfDB) and the World Bank to support infrastructure development projects for renewable energy production.

The AfDB has already announced a loan of US$ 29.5 million to Quantum Power East Africa, which is developing the Menengai III geothermal power plant. The Climate Investment Fund (CIF) (part of the Clean Technology Fund[CTF], editor’s note) has followed suit with $20 million.