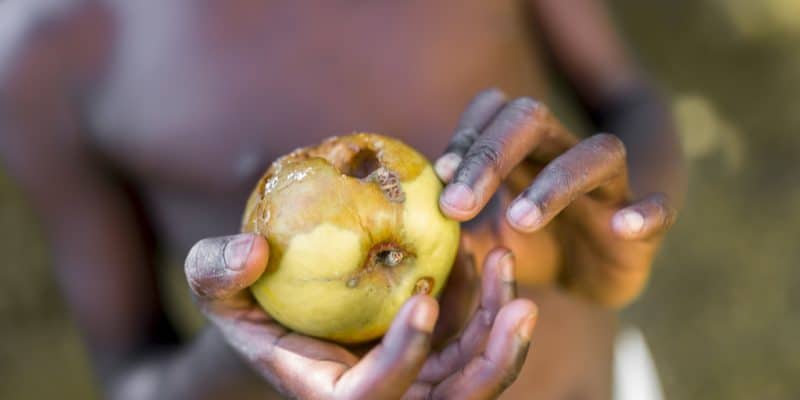 Dysmus Kisilu, a young Kenyan engineer, has developed a refrigerator, the Solar Freeze, to help farmers store and preserve food. The solution proposed by his company uses solar energy, a real revolution in the agricultural sector in Kenya.

His name is Dysmus Kisilu, the young designer of Solar Freeze, a food storage and preservation equipment. The young entrepreneur proposed this solution in order to fight against food waste. It will be used by farmers to store unsold products. In other words, if their products are not purchased directly after the harvest, they can store them in the mobile fridge, which is powered by electricity from the sun. All they have to do is send a message to Dysmus Kisilu’s company, which uses an algorithm to redirect them to the nearby solar fridge. Solar Freeze also offers a mobile storage system. The company sends trucks with refrigerators to farms to help farmers keep their products. The number of farmers using the Solar Freeze on the continent is currently estimated at 3,000. Their losses have been reduced by at least 90%. Dysmus’ innovative solution won it the Bill Gates Foundation’s Progress Awards in September 2018.

By setting up Solar Freeze, the young engineer’s mission was to fight against environmental damage and food waste. This initiative seems to be timely in a context where one third of the food produced worldwide ends up in landfills. In Africa, the phenomenon is even more pronounced because food is thrown away without even having been sold, due to the lack of effective means of preservation and the sometimes high costs of accessing conservation means. As Dysmus Kisilu points out, “In Africa, when a farmer harvests tomatoes, they often do not have time to reach the market because the crop gets damaged at the farm due to a lack of storage and cooling facilities. It is this kind of challenge that we want to address.”