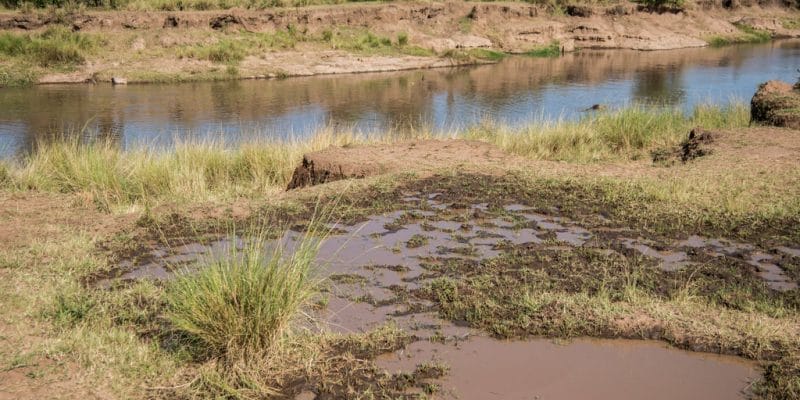 A new project in Kenya aims to secure water resources through watershed protection. The World Wildlife Fund for Nature (WWF) and WaterNet are implementing the project, which was initiated and funded with 507 million shillings, about $4.5 million, by the Dutch government.

The Netherlands has contracted the World Wildlife Fund (WWF) and the Dutch company WaterNet to implement the project. These organizations will collaborate with agencies and regulatory bodies of the central Kenyan government and local governments.

The Dutch government has provided 507 million shillings (about $4.5 million) to implement the project. It will build capacity, train and provide expertise to raise awareness and strengthen the operational capacity of water utilities and regulators in Kenya. WWF and WaterNet will also protect the country’s water catchment areas. These achievements will “address concerns about increasing water demand for expanding agricultural practices and industries, as well as increasing water consumption due to unprecedented population growth and urbanization along major catchments,” the Dutch authorities say. Among the watersheds to be protected is the basin along the Upper Tana River. At least 90% of the water for the Kenyan capital Nairobi comes from this river.

WWF and WaterNet have five years to complete the Catchment to Tap (C2T) project. Water shortages in Kenya are also caused by unsustainable land use, increased pollution, deforestation and drought.