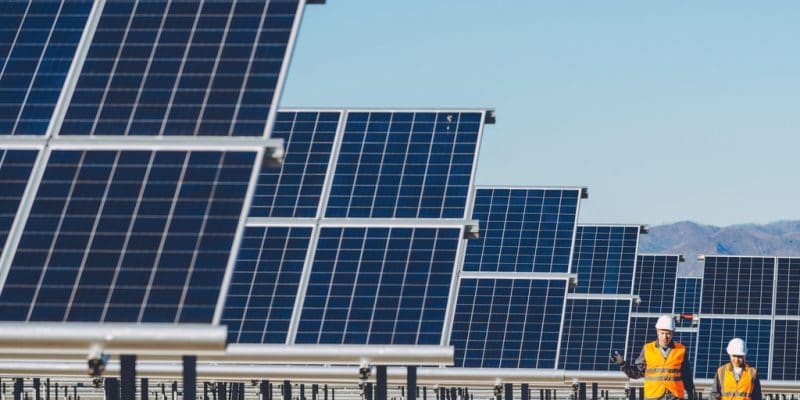 In Kenya, the Finnish company Wartsila is known for having supplied diesel turbines for four thermal projects with a total capacity of 450 MW. But since then, the country has turned its back on this source of energy, which is far too expensive and polluting. It now focuses on geothermal energy, solar and wind power. Wartsila is now returning to Kenya through its local subsidiary Wartsila Eastern Africa Limited. But with a new offer.

The company has just won two engineering, procurement and construction (EPC) contracts for two solar projects. The first is in Kesses, in the west of the country. The project is being developed by Alten Kenya Solarfarms, a subsidiary of Alten Renewable Energy Developments BV, a Dutch company. Wartsila will build the solar park, which will have a production capacity of 40 MW. Work is expected to begin after the completion of the financing plan for the project in March 2019.

Wartsila is expected to supply a total of nearly 160,000 panels for the Kesses project. They will be mounted on solar trackers. The particularity of the system is that it constantly turns the panels in the direction of the sun. It is therefore a system that maximises daily production.

The company, which employs more than 18,000 people worldwide, will also build a 33/220 kV substation on site to connect to the national grid. The electrical substation will be used to transform the medium voltage power (33 kV) into high voltage (220 kV) for connection to the grid. Total cost of the project, $10 million.

The second project is located in Lamu, a county on the Kenyan coast. It will also produce 40 MW. It is being developed by a Chinese company, locally registered as Kenya Solar Energy Limited (Kensen), which is still in discussions with Kenya Power (Kengen), the state-owned company responsible for electricity distribution. Negotiations are not yet completed on the electricity feed-in tariff. The project is expected to be financed through a loan from the Chinese government.

According to George Oywer, Director of Business Development at Wartsila Eastern Africa Limited, it is the company’s first solar project in East Africa. An experience that could be repeated as solar projects multiply in Kenya.