Homepage » KENYA: Vr and Woima plan to produce electricity and biogas from waste

KENYA: Vr and Woima plan to produce electricity and biogas from waste 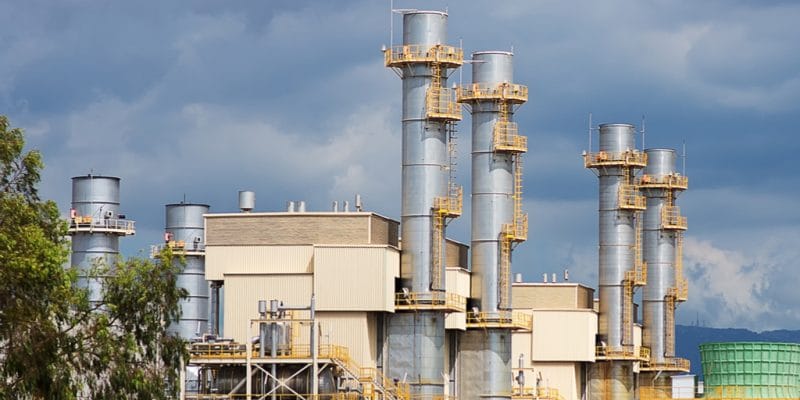 The authorities in Kenya's Garissa County aim to produce electricity and biogas for the population from waste. They have entrusted the construction of a waste recovery plant to two companies: the Swedish Vr Holding AB and the Finnish Woima Corporation.

Waste has long been a major source of pollution and is becoming an energy source in Garissa. In this city, located in the county of the same name, in eastern Kenya, the authorities have undertaken to promote them. The waste will be used to produce biogas and electricity. The Garissa government has entrusted the project to two European companies. These are Vr Holding AB based in Sweden and Woima Corporation, a Finnish company.

No information has so far been provided on the capacity of the future facility. However, it is known that both companies will also use mathenge to produce energy. It is an invasive plant (shrub), known as Prosopis juliflora.

A solution to annihilate mathenge?

Originally from Latin America, mathenge was introduced to Kenya by settlers. Originally, to feed livestock, but since then, the plant has developed a toxin that can be dangerous to some herbivores. In addition, with its thorns and many low branches, the shrub forms an impenetrable thicket for animals that want to drink from rivers. To make matters worse, it regenerates very quickly, even from its roots.

The Kenyan authorities have therefore tried to address this problem in the past. They then entrusted the American company, Cummins Inc., with the responsibility of building a 12 MW biomass plant, operating from mathenge in Baringo County. The factory closed sometime after its commissioning. The species of mathenge that develops on site is then considered too wet and therefore incompatible with the company’s equipment.

A challenge to be met after all?

In Garissa, however, Woima and Vr intend to take up the challenge. The shrubs will be cut down to chips before being incinerated at high temperature. Even if this solution is not successful, the leaves of the shrub can still be used as a catalyst in biogas production. This is what is happening with water hyacinth in several East African countries because, in addition to waste, biogas production also requires the supply of plants and faeces (sewage sludge, cow dung…)

The project will not be the first adventure for Vr in Kenya. The company tried unsuccessfully to convince the authorities to build a 600 MW offshore wind farm off the Indian Ocean. At the time, Kenya did not yet have legislation favourable to private electricity producers (PPIs) but the company is currently building a plant that will incinerate waste to produce electricity in Kakamega County in the west of the country. The facility, which is also being developed in partnership with Woima, will have a capacity of 2.5 MW. Total project cost, 3.5 billion shillings, or $34.7 million. Both companies expect to be in service by September 2019.