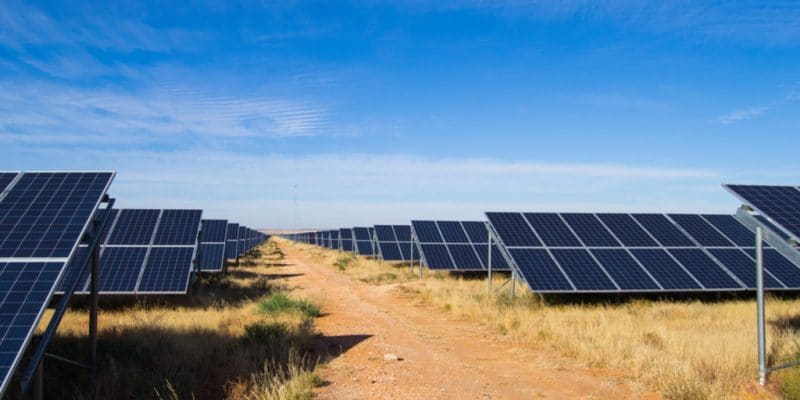 On May 23 2018, the French renewable energy specialist announced the signing of a contract that will enable him to sell the energy produced by the Kopere solar power plant. It is a power plant that Voltalia has been building since mid-2016.

Located on the border of the counties of Nandi and Kisumu, in western Kenya, the Kopere power plant benefits from an optimal level of solar irradiation. It will contribute to the Kenyan government’s goal of achieving universal access to electricity by 2020 (up from 70% in 2017). This will also have a positive impact on the social and economic environment of Nandi County. Voltalia became involved in this project after the acquisition of Mortifer Solar in 2016. It is therefore with the team of its new subsidiary that the company finalised the project. The company also relied on its teams based in Portugal for the construction of this power plant which should produce 50 MW of electricity.

Building on that success, an agreement was signed in May 2018 between Voltalia and the Kenya Power and Lightning Company (KPLC), the company that distributes electricity in Kenya, for a 20-year period of operation by the French company. The agreement will take effect from the commissioning of the Kopere solar power plant, which is expected in the coming weeks.

Africa: A continent with great potential for Voltalia

“This new project confirms our ambitions in Africa, a sun-rich continent where a large part of the population still has little or no access to electricity. The project also highlights the benefits of acquiring Martifer Solar in order to achieve our 2020 targets,” says Sébastien Clerc, Voltalia’s CEO after signing the contract with KPLC.

In recent years Voltalia has become strongly established on the African continent. The company, which employs 464 people worldwide, won a contract to build a 25 MW solar power plant in Aswan, Upper Egypt.

It is also involved in hydroelectricity, notably in Morocco where it is building two dams of 9.8 MW and 7.2 MW in the Middle Atlas region. The French company currently claims an installed capacity of 501 MW.