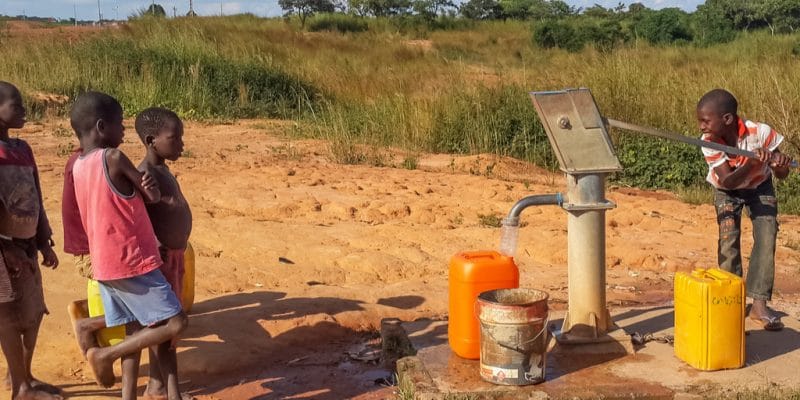 Public companies operating in the water sector in Nakuru County have the support of the consulting company Vitens Evides International. The cooperation begins with funding for the implementation of several drinking water projects in the region.

Public water management companies now benefit from the support of Vitens Evides International. It is an international company that helps local water companies in developing countries to improve their operations, to enable them become financially viable, to extend their services to poor urban populations.

With the support of Vitens Evides, local authorities plan to invest up to 1.3 billion Kenyan shillings (nearly $13 million) in drinking water projects. Each water and sanitation utility should have a 450 million shillings ($4.4 million) budget for providing drinking water and sanitation services to the population. Kiamunyi is one of the localities benefiting from this funding. It is a rapidly developing city, which attracts a lot of investment in real estate, but whose inhabitants are desperately needy of water.

“We are also working to ensure that the Kiamunyi region can reap the benefits of water projects. We hope that by the end of 2019, Kiamunyi residents will have a regular water supply,” said Lee Kinyanjui, Governor of Nakuru County. It is a drinking water supply system built from a well that is expected to cost no less than 10 million shillings ($99,000) to drill.

The Kiamunyi region will not be the only one affected by projects supported by Vitens Evides. The Governor of Nakuru County claims that his government has “launched water supply projects in various parts of the county. A few weeks ago, I was at Mau Summit where we launched a major water supply project that, when completed, will benefit 7,000 residents of the region,” said Lee Kinyanjui. As a reminder, 34% of the population of Nakuru County does not yet have access to safe drinking water.