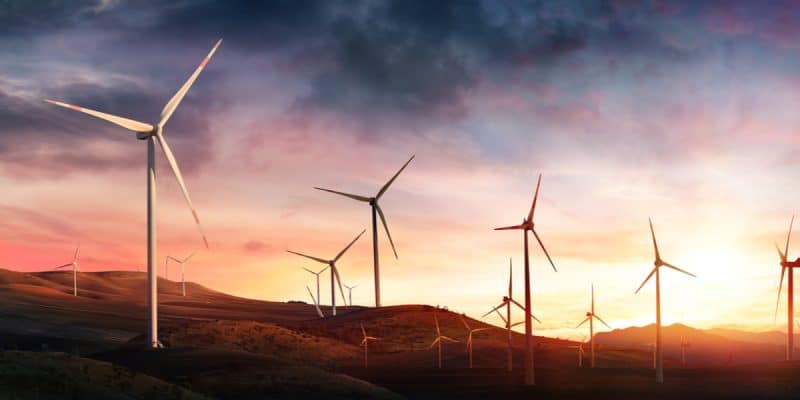 The Danish company Vestas Wind Systems is looking for a buyer for all its shares in the Lake Turkana wind power plant, corresponding to 12.5% of the capital. The wind turbine manufacturer had reached an agreement with the IT giant Google four years ago. However, Google has now cancelled the contract. The reason: the delay in the launch of Africa's largest wind power plant.

The wind farm on Lake Turkana in northern Kenya is considered a benchmark for green energy investment in Africa. With a capacity of 310 megawatts and an investment of €600 million, Africa’s largest wind power plant, with proven economic and environmental potential, is still only a temporary opportunity in the eyes of Vestas Wind Systems.

After a first failed attempt to divest itself of its shares, the Danish wind turbine manufacturer wants to leave the Lake Turkana Wind Power (LTWP) consortium again. LTWP is currently in discussions with buyers who can take over all its shares corresponding to 12.5% of the plant’s capital.

On February 10, 2020, Vesta announced at the same time the termination of its agreement with Google. In 2015, Vesta had signed a partnership with the American IT giant. The Danish company was to sell its stake in the Lake Turkana Wind Power (LTWP) consortium to Google two years later, when the wind farm actually started up. It was not until September 2018, when the farm was finally connected to the national power grid. This was delayed by one year, due to difficulties in financing the 428-kilometre ad hoc power line and in acquiring the land for the line’s right-of-way. A delay deemed unacceptable by Google.

As of 19 July 2019, the park had already produced more than one billion kilowatts, at a cost 60% lower than the equivalent of thermal generation. A convincing wind project, which could have become Google’s second investment in renewable energy in Africa. By 2013, the US giant had spent $12 million on the Jasper Power Project, a 96-megawatt photovoltaic farm in South Africa.