Homepage » KENYA: USAID funds water supply in 8 counties to the tune of $19.8 million

KENYA: USAID funds water supply in 8 counties to the tune of $19.8 million 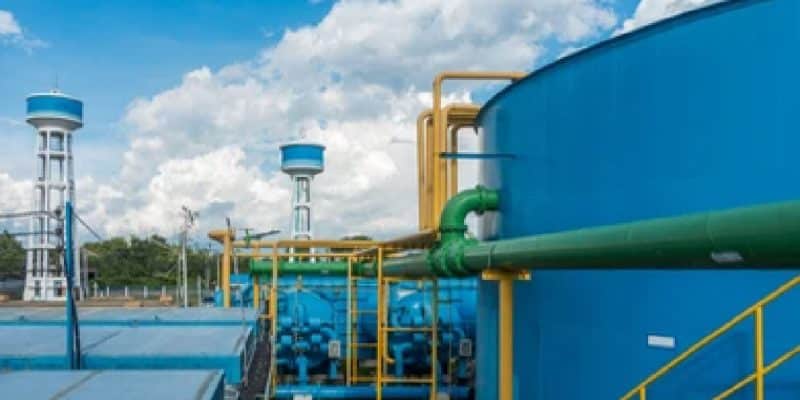 The United States Agency for International Development (USAID) is providing 2.4 billion Kenyan shillings (about $19.8 million) to Kenya. The funding is being allocated under the Western Kenya Water Project (WKWP) to strengthen the supply of safe drinking water in eight counties across the country.

New water supply projects will be implemented in Kenya, thanks to 2.4 billion Kenyan shillings (nearly $19.8 million) in funding from the US Agency for International Development (USAID). The projects will include source water protection, boreholes and rehabilitation of existing facilities. Under the Western Kenya Water Project (WKWP), projects will be implemented in eight of Kenya’s 47 counties, including Kisii, Bungoma, Homa Bay, Kakamega, Busia, Kisumu, Migori and Siaya.

According to the Kenyan authorities, Kisii will be one of the first counties to have its water supply system strengthened. “Although Kisii has a variety of water sources, such as permanent rivers, streams, springs and rooftop catchments, the resource is untreated,” says Robert Monda, the deputy governor of Kisii County.

The USAID funding will also strengthen the capacity of Gusii Water and Sanitation Company (GWASCO), which operates eight water supply systems in nine Kenyan counties, including Kisii and Bungoma, with a production capacity of 18,000 cubic metres per day.

WKWP will be implemented over a five-year period. The completion of the various projects will go beyond the specific targets to bring the Kenyan government closer to its ambition of achieving universal access to safe drinking water in the country by 2030. In 2021, the Kenyan authorities already estimated that the rate of access to drinking water in the East African country would be 70%.