Homepage » KENYA: Turkana County intends to step up the desalination project in Lotikipi

KENYA: Turkana County intends to step up the desalination project in Lotikipi 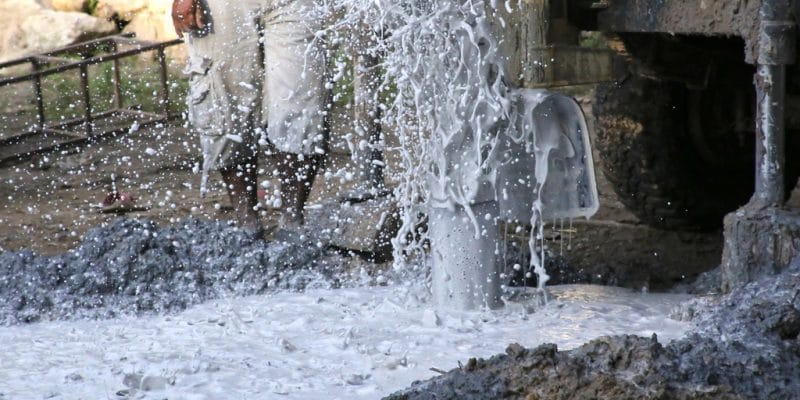 The Governor of Turkana County, Josphat Nanok, in a recent statement reaffirmed his determination to find a solution that would finance the desalination of water from the Lotikipi aquifer, the largest on the African continent.

Reducing water scarcity in Turkana County is the main objective of local government. To achieve this, he is investing in desalination of the water in the Lotikipi aquifer. “The water in the Napuu aquifer, which serves the city of Lodwar and its surroundings, is safe to drink, but the Lotikipi aquifer is larger and the boreholes around Lake Turkana are both salty and fluoridated. As leaders, we want to bring a solution to the people,” says Josphat Nanok, Governor of Turkana County.

At a workshop on water, sanitation and climate change in his constituency in northwestern Kenya, he took the opportunity to call on key development partners to develop a master plan to finance the development of the Lotikipi aquifer. The Kenyan central government should also play a major role in the development of this project.

The first steps in the exploitation of the Lotikipi aquifer

Josphat Nanok is not on his first statement regarding the exploitation of the Lotikipi aquifer. This important water body is already under negotiation between the Turkana County Government, the Spanish company Aqua Advise and Systel Engineering, an Indian company. The two water treatment companies want to enter into a public-private partnership (PPP) with the authorities to pump water from the Lotikipi aquifer, desalinate it and then make it available to the population.

Such a resource could boost the development of agriculture and livestock in Turkana County. The Lotikipi aquifer is one of the most important on the African continent. It was discovered in 2013 by the French company Radar Technologies International as part of a Kenyan government project in partnership with the United Nations Educational, Scientific and Cultural Organization (UNESCO) and funded by the Japanese government. It contains 200 billion m³ of water covering an area of more than 4,100 km2, 300 m below ground level. Scientists estimate that the Lotikipi Basin aquifer can meet the water needs of Kenyan populations for at least 70 years if properly exploited. This raises the question of the sustainable exploitation for future generations of such an invaluable resource….