Homepage » KENYA: Towards the establishment of a GHG emissions trading system

KENYA: Towards the establishment of a GHG emissions trading system 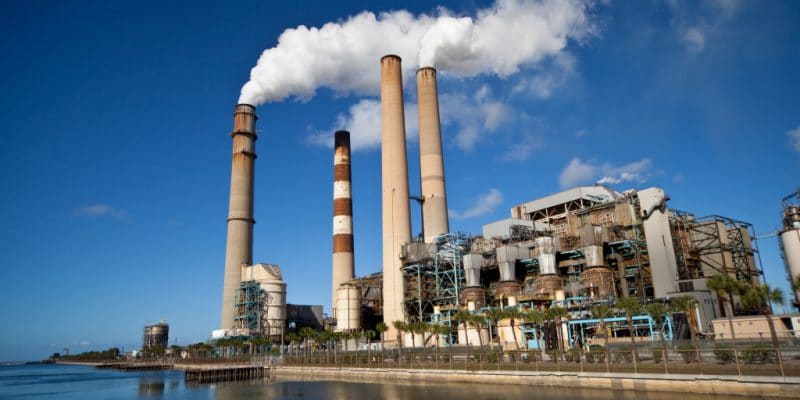 The Kenyan government has approved the establishment of a greenhouse gas (GHG) emissions trading scheme. The scheme, which is mainly aimed at businesses, is expected to reduce industrial pollution in Kenya.

Kenya is strengthening its environmental protection policy. The central government wants to introduce an emissions trading scheme. This mechanism, if implemented, will allow companies and other organisations to buy emission allowances. Under the emissions trading scheme, the Kenyan central government will be responsible for issuing greenhouse gas (GHG) permits that companies will buy and then trade.

According to experts, by charging polluters in proportion to their emissions, GHG taxation aims to change their behaviour and guide their purchases and investments. Taxation is most often applied “upstream”, on fossil fuels. Its impact on final products increases their price in proportion to the carbon dioxide (CO2) emissions generated by their production and/or use, thus favouring products with lower emissions. In this way, a gradual and programmed increase in the tax can help guide investments over the long term, giving consumers and businesses time to adapt.

What progress has been made in reducing emissions in Africa?

For Ukur Yatani, the Kenyan central government’s Secretary of State for the Treasury, the introduction of the scheme is part of the government’s policy to reduce GHG emissions. “The government is at an advanced stage of setting up the Kenyan Emissions Trading Scheme to allow companies and organisations to buy emission allowances and thus enable Kenya to meet its commitments to limit GHG emissions,” says Ukur Yatani.

According to the World Meteorological Organisation (WMO), in the absence of GHG reduction measures, global temperatures are expected to rise by about 4°C above pre-industrial levels by the end of the century, with increasing and irreversible risks of ice sheet collapse, disruption of ocean circulation systems, submergence of low-lying island states, and extreme weather events such as the cyclones that regularly sweep the Mozambican coast.