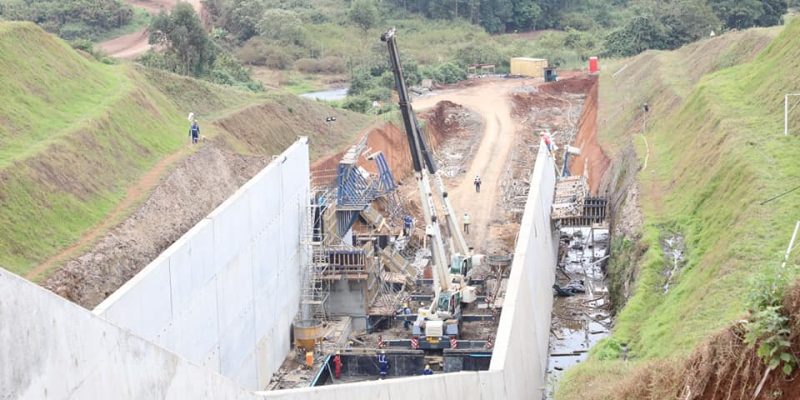 The Kenyan Ministry of Water, Sanitation and Irrigation has announced the commissioning of the Thiba irrigation dam by the end of November 2021. The dam, built by the German company Strabag International, will supply water to 5,000 households.

There is news about the Thiba irrigation project in Kirinyaga County in central Kenya. After the suspension of the dam’s construction in 2019 and its resumption in January 2020, the Kenyan Ministry of Water, Sanitation and Irrigation has reassured the local population that the project will be completed in the coming weeks. The water reservoir will be inaugurated at the end of November 2021. 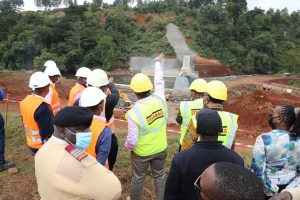 The company Strabag International, which is implementing the project, is building the Thiba irrigation dam on the river of the same name. The river is located 130 km from the Kenyan capital Nairobi. When operational, the dam will hold 15 million m3 of water for irrigation. A total of 5,000 households will benefit from the water provided by the new reservoir.

64% of the work completed

The Thiba irrigation project is expected to help improve harvests of commodities such as rice, maize, vegetables, etc. The company Strabag, based in Cologne, Germany, will install water intakes and lay pipes that will carry water to irrigation systems. The dam will also be equipped with a spillway to prevent flooding during the rainy season.

Work on the site is 64% complete, according to the Kenyan Ministry of Water, Sanitation and Irrigation. The project is valued at 8 billion Kenyan shillings, about $73.12 million. The Thiba Irrigation Dam is a component of the Mwea Irrigation Development Project (MIDP), which is being implemented in the Mwea Irrigation System (MIS) in Kirinyaga County. MIDP also aims to rehabilitate irrigation and drainage facilities and improve operations and management of the systems, thereby contributing to the expansion of the irrigation area, improving the livelihoods of MIS farmers and contributing to Kenya’s food self-sufficiency.