Homepage » KENYA: The country will be the new hub for plastic waste produced in USA

KENYA: The country will be the new hub for plastic waste produced in USA 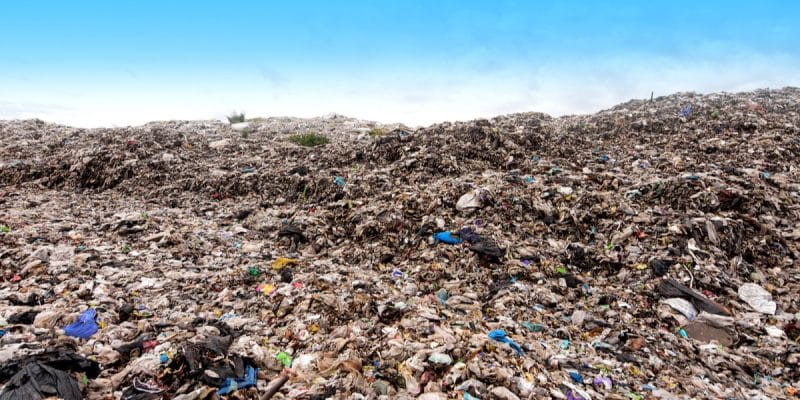 It is now only a matter of time. Despite warnings from environmental NGOs, all indications are that Kenya will import nearly 500 million tonnes of plastic waste per year from the United States of America (USA). This desire expressed by the major US petrochemical companies has been taken into account in the negotiations for a new free trade agreement between Washington and Nairobi that began in July 2020.

Environmental NGOs’ fears that Kenya could become a plastic waste dump for the US have increased. As a result, Greenpeace Africa has moved from the stage of warnings to a call to action. The international environmental NGO has just launched an internet petition with the aim of mobilising 22,000 signatures to say no to the “plastic deal” that is being made between the United States and Kenya. “Don’t back down on plastic. Act now and tell the Kenyan government to protect Africa’s progress from plastic pollution,” the petition, which had 1,796 signatures as of September 30, 2020, reads at the beginning of the petition.

Despite warnings from environmental NGOs, Greenpeace has found that new economic agreements under negotiation since July 2020 between Washington and Nairobi have given way to the interests of the US petrochemical lobby. In a letter dated April 28th, 2020 to the US administration, major petrochemical groups, including ExxonMobil, Chevron, Shell, Dow Chemical and others, have proposed investments in recycling in Kenya, provided that the recipient country accepts US plastic waste.

If this “plastic deal” were to be agreed by both parties, Kenya would expect to receive the annual equivalent of 500 million tonnes of plastic waste exports from the US. “Kenya has absolutely no recycling capacity, let alone storage capacity for millions of tonnes of waste, and only 7% of this waste can be recycled. The rest will end up in landfills. This is a huge threat to marine life, rivers, soils, not to mention the toxic fumes that will be released,” says Frederick Njehu, head of Greenpeace Africa in Nairobi.