Kenya: Solar cow to light up Africa and school goers 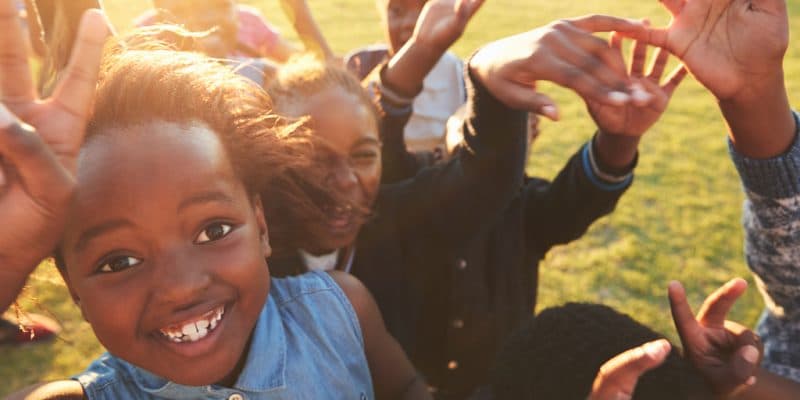 She doesn't laugh; the solar cow developed by Korean start-up Yolk, lights Kenyan school goers instead and will soon be touring Africa. The cow enabled its promoters to win the 2019 Innovation Award at the Consumer Electronic Show (CES) in Las Vegas, USA. The "Solar cow project" is the result of a collaboration between the Korean start-up Yolk and a Kenyan school, to facilitate access to energy in remote areas of the country.

The population of Pokot, in western Kenya, had to get access to electricity for their primary needs. Until a few months ago, they had to travel miles to reach the electric charging station. It took them four to six hours to accomplish, but things have changed since a local school which served as a pilot site for the solar cow project, won the 2019 Consumer Electronic Show Innovation Award in Las Vegas, USA.

“Solar cow project” is the result of a partnership between the Korean start-up Yolk and a Kenyan school. The solar cow aims to promote access to electricity for parents and act as a catalyst for the education of African children. Its designers want to install it in African schools.

A portable battery in the shape of a milk bottle, called “Power Milk”, will be given to schoolchildren. They will have to connect it to the “cow” on arrival at the school for recharging during the day. Once the students return home, the battery will serve as lighting support for them to revise their lessons and do their homework more easily. The energy distributed by the cow itself comes from the sun, to which it is exposed throughout the day.

The authors of this finding believe that the “Power Milk” batteries have enough capacity to meet most of the electricity needs of the average household. Each of them can be used to charge mobile phones, power flashlights, a radio and many other gadgets. The equipment could also help parents save up to 20% of their average monthly income. A motivating factor for everyone….