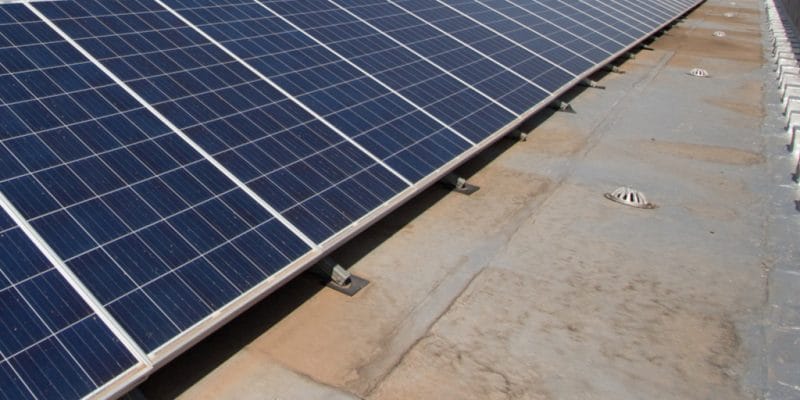 It is to Kipeto Energy that the USTDA has decided to grant a subsidy that will be used for the technical feasibility study for this wind project. This phase of the project will be led by the American company Delphos International. According to the USTDA, the study will explore a battery energy storage solution that will improve the plant’s capacity and stabilise the intermittency of the energy supplied to the grid by the wind farm.

The Kipeto wind project is well advanced as the company in charge of the construction of the installation has already been selected. The company is GE Renewable Energy, based in Paris and a subsidiary of the American group General Electric. It will provide 60 wind turbines and a 220 kV high-voltage line to transport energy to the Isinya substation in Kajiado County. The wind farm will provide 100 MW, an amount of energy that can supply 40,000 households in Kenya.

In addition, the USTDA also provided a grant of more than $850,000 to WindGen Power USA, a US-based supplier of solar off-grid systems. The funds will be used to finance feasibility studies for a solar off-grid project in partnership with the Sierra Leone Ministry of Energy. WindGen is seeking $907,195 to fund this phase of the project.

At the end of these studies, the American company will be able to provide a detailed technical, economic, financial, environmental and social report for the installation of 40 solar off-grid systems. It should also determine the areas where future off-grid solar power plants will be installed. Finally, the company is also expected to supply five solar off-grid systems to fish processing and conservation plants or farms.